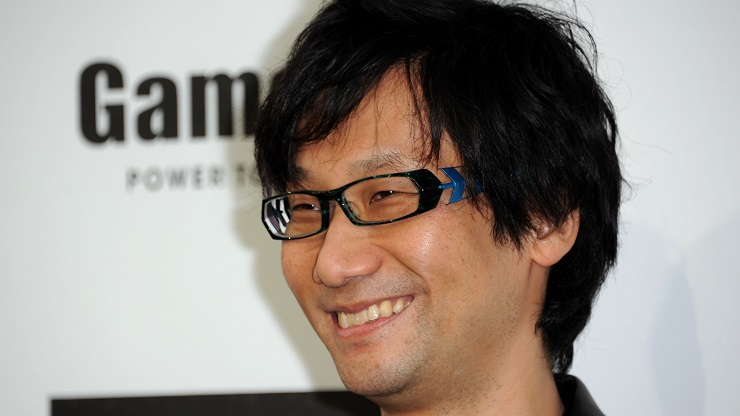 There is no denying that the Metal Gear series has millions of fans the world over, and means so much to so many. For 28 years, Hideo Kojima has figure-headed one of the most innovative and original gaming franchises ever, and its stories have been hugely entertaining and profound, providing a vast legacy for  its two main characters: Solid Snake and Big Boss.

In this touching video, the work of Hideo Kojima is celebrated by those in the games industry and those that have worked closely with him over the course of the series; however, it is within the last few minutes that we truly see how important these games mean to people.

“The players are everything, without them nothing would matter,” say Kojima in the video, and with all of the negativity coming from Konami and Kojima’s public dispute over the last few months, this quote from Hideo Kojima brings everything into perspective.

Metal Gear Solid V: The Phantom Pain is out now on PlayStation 3, PlayStation 4, Xbox 360, Xbox One and PC. You can read our review here to find out how great the game is.

Video games are cool. Don't let anybody tell you any different.
MORE LIKE THIS
hideo kojimaKonamiMetal Gear Solid VPC