previous
No Man's Sky Finally has a Release Window
random
next
Hands-on Preview: Four reasons why Battleborn could be great
0 comments 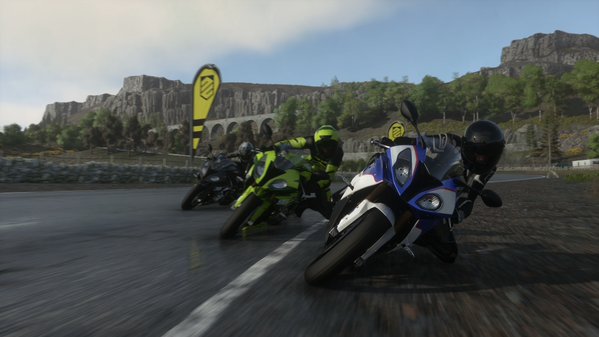 An expansion for the PS4 exclusive racer, DriveClub, is getting an expansion – today.

DriveClub Bikes, which as you may have guessed, switches the four wheels for the two, is available both as either an expansion or a standalone game.

Announced during Sony’s conference at Paris Games Week, it will be available for purchase wants the show has finished.