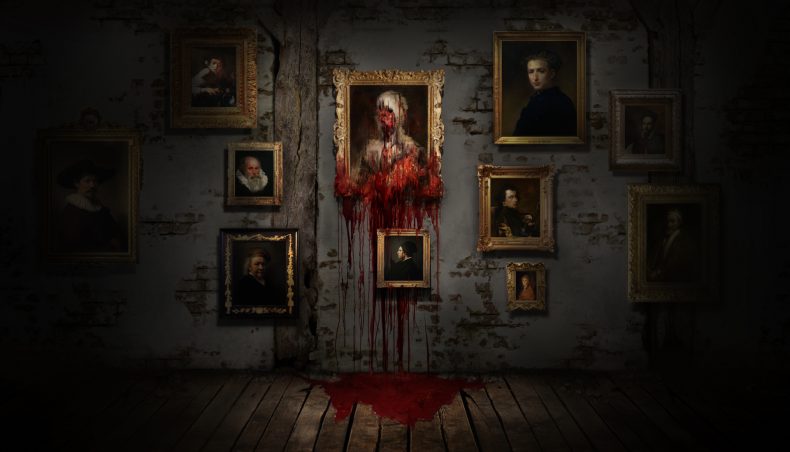 Steam top-seller Layers of Fear will be making its way onto the Xbox One Game Preview program later this week, allowing console players to get in on the action before its final release. It is expected to be available via Game Preview on Friday.

According to a press release, Layers of Fear is currently “80% complete and features two to three hours of polished gameplay”. The game currently boasts an “Overwhelmingly Positive” review rating on its Steam page, with 97% of reviews being positive. Critical response, although not final, has also cast the game in a positive light.

The game is currently being developed by Polish studio Bloober Team. Layers of Fear builds itself upon its ever-changing environment, developed to keep the players on their toes at all times. An official descriptor describes it as being a “psychedelic adventure horror game… inspired by the masterpiece paintings from the past centuries, and the architecture and décor from the XIX century.”

Layers of Fear is currently available in Early Access on PC, Mac and Linux. It will be available via the Xbox One Game Preview scheme this Friday.

Currently an English, Journalism and Creative Writing student at the University of Strathclyde. Based in Glasgow, I spend most of my free time playing video games ranging from Japanese visual novels to horror games. You can contact me at greg@godsiageek.com!
MORE LIKE THIS
Bloober TeamEarly Accessgame previewlayers of fear