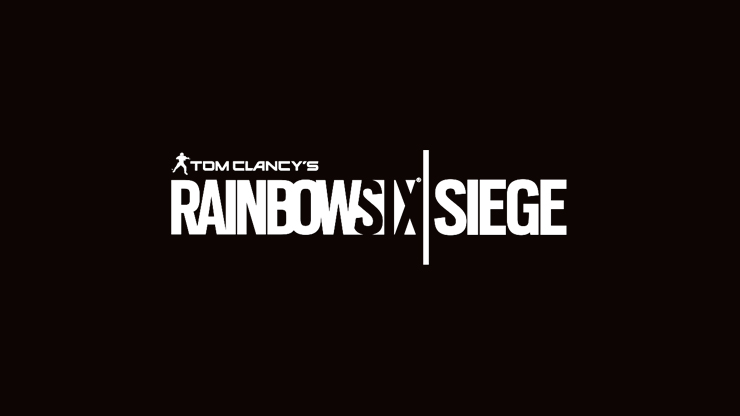 The fourth instalment of “Inside Rainbow”, has been released by Ubisoft. In it we are introduced to the German Counter-Terrorism Unit, GSG9 comprised of individuals codenamed I.Q., Blitz, Bandit and Jager.

You can check it out below:

Rainbow Six: Siege is due for release 1 December 2015 on Playstation 4, Xbox One and PC.