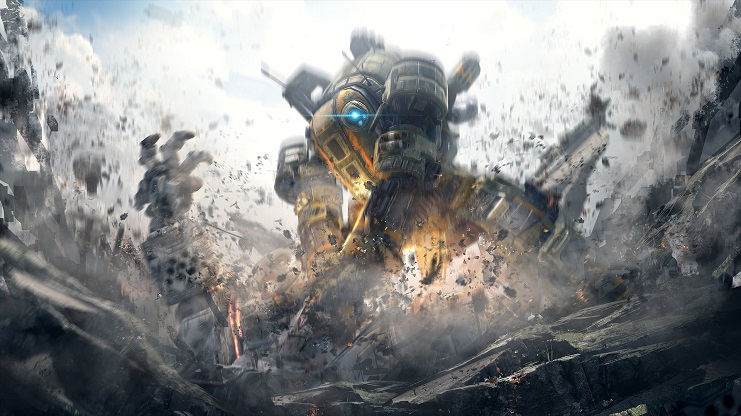 Independent video game developers Respawn Entertainment has teamed up with online free-to-play maestros Nexon to bring the world of Titanfall to mobile devices. The two companies have jointly invested in mobile game developer Particle City, the studio leading the development of the upcoming titles.

“As a player and fan of Titanfall I am delighted to be working with the talented team at Respawn to bring the world of Titanfall to mobile and tablet,” said Owen Mahoney, President and Chief Executive Officer, Nexon. “Working closely with our partners at Respawn and Particle City we intend to build on the original game’s success and introduce millions of mobile gamers to the rich Titanfall universe.”

The project certainly has potential, and the idea of creating different gameplay experiences all based on the expansive sci-fi universe of Titanfall is really exciting. Nexon will serve as the exclusive global publisher of the Titanfall mobile games and you can expect to see the first game on iOS and Android in 2016.

Video games are cool. Don't let anybody tell you any different.
MORE LIKE THIS
mobileNexonRespawn EntertainmentTitanfall