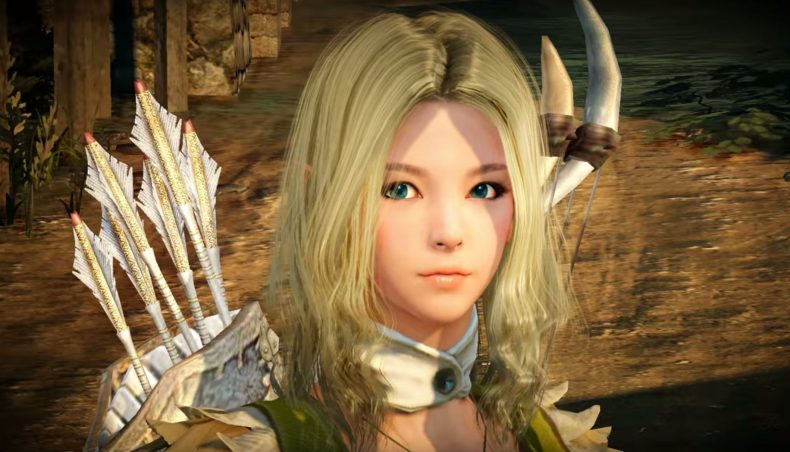 Pearl Abyss have announced that pre-registration for their upcoming Black Desert Mobile has reached a massive milestone. There are now 4 million players that have registered through iOS, the Play store and Peral Abyss website.

This milestone adds to the success of the launch in the East, where it accounts for over a third of Black Desert’s lifetime sales.

Pearl Abyss want to celebrate this milestone in the form of a giveaway starting from today. Head over the Facebook page and comment on the post before December 12 to be in with a chance to win.

Ten winners will be picked after December 30 to win an exclusive gift bag filled with goodies. Winners will get numerous Black Spirit items like a stress ball, phone grips, stickers, magnets plus more. If you’re interested in signing up for Black Desert Online you can do at the Play store or iOS store.

Black Desert launces globally on iOS and Android on December 11.