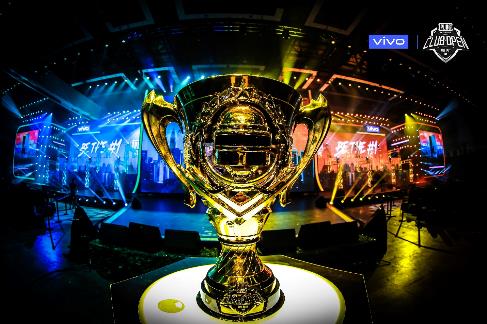 Earlier in December was the final of the PUBG MOBILE Club Open 2019, held in the Putra World Trade Centre. The final drew in millions of viewers and saw Indonesia’s Bigtreon RA take away the $180,000 prize money. The tournament also pulled in a total of 530 million views and 57 million watch hours, exlcuding China platforms. If you fancy seeing the final stats of those matches you can find them here.

The 2019 PMCO is paving the way for semi-pro clubs to turn professional which is the start of the PUBG MOBILE’s esports ecosystem.

“The success of PMCO 2019 with millions of concurrent viewers is one of the testaments to the strength of PUBG MOBILE’s community and the true potential and broad appeal for mobile esports”, said James Yang, Director of PUBG MOBILE Global Esports, Tencent Games. “We are glad to bring players and over 50,000 teams together from different countries around the world, with 10 different regions represented in PMCO.”

The previously mentioned PUBG MOBILE ecosystem is aiming to provide the chance for players from different levels, countries and regions to compete in 2020. There will be amateur, semipro and pro levels as well as country, regional and world levels. In addition to these competitions, the World League for pro players will start in May and October 2020.

The competition aims to start with the Pro Leagues in selected countries and regions. These include Indonesia, Malaysia, Thailand, Vietnam, South Asia and the Americas. The Pro Leagues finish in the World League, where the top teams compete for a place in the World Championships.

The PUBG MOBILE tournaments in 2020 will offering up a prize pool totalling $5 million USD. So some serious amount of moolah is up for grabs. The PMCO 2020 Spring Split Registration starts in January 2020. So use the time off to get practicing.

PUBG MOBILE is available to download on iOS and Android.