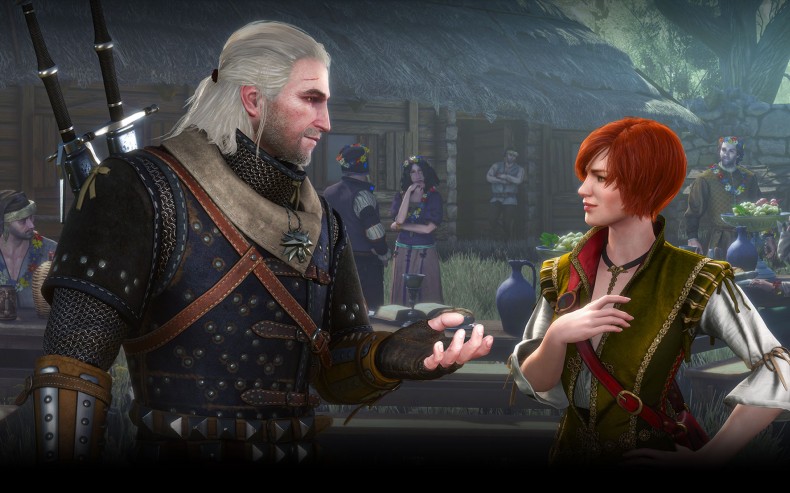 The Witcher 3: Wild Hunt is one of the best games of 2015, and if you actually need an excuse to dive back into the Northern Realms, well, there’s one just over the horizon for you.

Wild Hunt’s first expansion pack, Hearts of Stone, launches next week, and it brings over ten hours of new gameplay to the already massive title.

This time Geralt of Rivea is hired by a familiar face to kill a man who can’t be killed, the deadly bandit captain, Olgierd von Everec. Along the way you’ll meet new characters and returning favourites, unique monsters and original romance, along with the new storyline which is still shaped by your choices.

Watch the exciting launch trailer below.