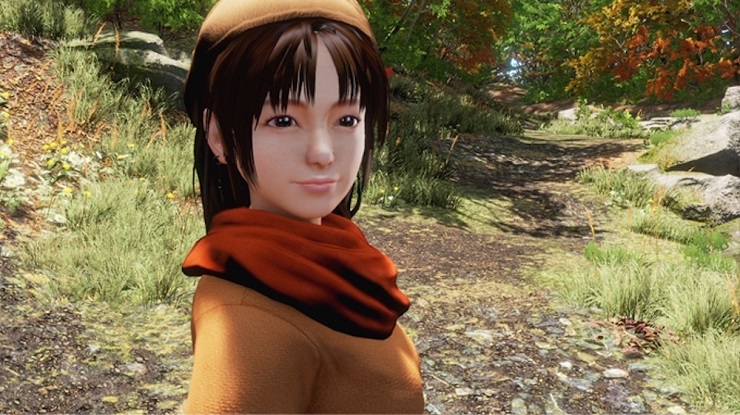 Speaking in two separate interviews with Dualshockers and Shenmue Dojo, lead developer and creator, Yu Suzuki revealed plenty of new information about Shenmue 3: the Kickstarted finale to the successful Dreamcast series. He revealed new information about technical specs, areas to explore and boss battles, along with other interesting tidbits.

There will be three main areas to explore, including a playable mountain region with a dynamic weather system built in to give the game that added element of realism. There will also be four bosses in Shenmue 3, each with their own unique skills and abilities. For those of you that have played the previous two Shenmue titles, Lan Di will be back and will be one of these bosses, meaning there could finally be some closure to the series.

Yu Suzuki has also said that the controls will be simpler this time around, stating the combat will be more “cinematic.” In terms of influences to the way Shenmue 3 will play and look, Yu spoke of his approach to creating a unique experience. “I don’t really play other games, because if you play games it’s too easy to be influenced by them, and, even if it is unintentional, one ends up losing their originality. On the other hand, I’m watching movies.”

The game is being built on Unreal Engine 4 and will run at 30 fps on PlayStation 4. Suzuki-san is also toying with the idea of including both Japanese and English voiceovers and having a “story digest” that gives new players to the series a brief history of Shenmue and Shenmue 2.