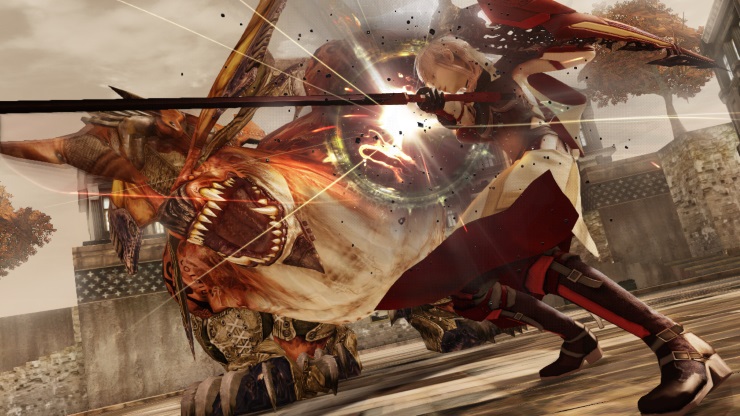 Originally released in February 2014, Mick quite liked Lightning Returns – indeed, he gave it a 7/10, when he reviewed the Xbox 360 version.

Now, though, PC players that use Steam can pick up the third in the series of the thirteenth Final Fantasy game, for the cheap price of £11.69, as it’s currently on sale with 10% off. This version also includes the DLC from the original version, except the Final Fantasy VII Aerith Costume.

Be quick, Steamers (that’s what PC gamers who play via Steam are called, right?), as the sale is only on for a week.