previous
Charts: FIFA 16 gets a shoe in for first spot!
random
next
Over 300k Consoles Sold Over Black Friday Week, PS4 Comes Out on Top
0 comments 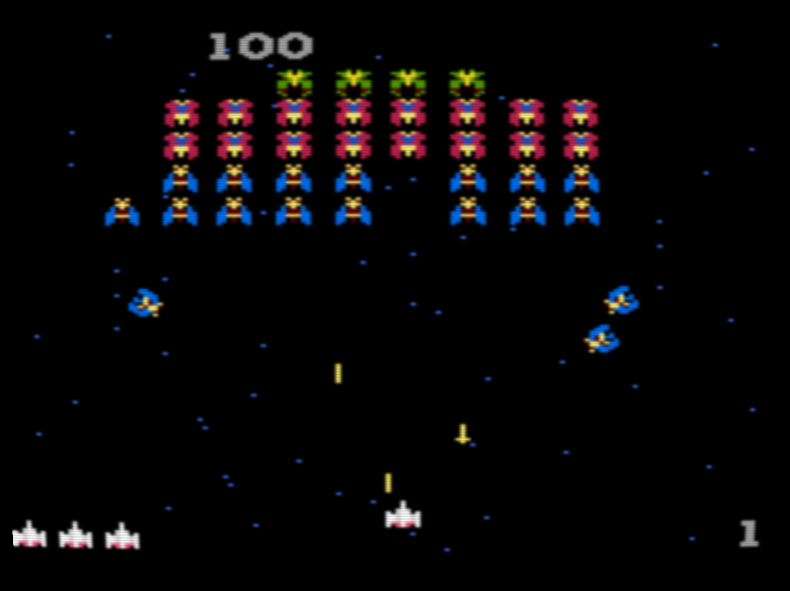 Soon, gamers will no longer have to tap their feet or check their phones in boredom while stuck at a loading screen: developers are now able to add mini-games to help keep players entertained as they wait.

Previously, developers were unable to add such content due to a twenty-year-old patent held by Namco for the original Ridge Racer, released way back in 1994. The patent, filed in 1995, let gamers play Galaga while Ridge Racer was loading. Eurogamer reports that the patent expired on November 27, allowing all other studios to now freely add mini-games to their titles.

Develop reports that some studios have managed to find away around this patent: most recently Nintendo by introducing a Doodle Jump-style game during the loading screens of Splatoon and a tile-matching puzzle while waiting on the eShop to open.

Currently an English, Journalism and Creative Writing student at the University of Strathclyde. Based in Glasgow, I spend most of my free time playing video games ranging from Japanese visual novels to horror games. You can contact me at greg@godsiageek.com!
MORE LIKE THIS
businessdevelopersnamco