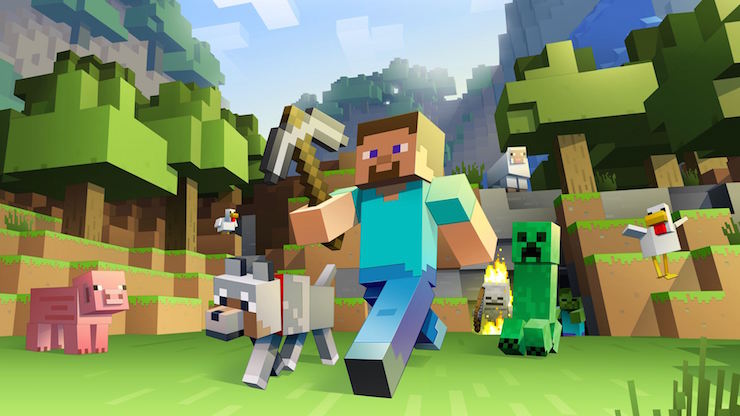 Minecraft is on track to reach 22 million lifetime sales by the time the ball drops on New Year’s Eve. According to their official website, the game has sold (at the time of writing) 21,973,396 PC copies since its initial release back in late 2011.

These 22 million sales will be dwarfed by the total number of sales across all consoles the game is now available on, which topped 70 million back in June. One can only imagine the number it’s reached now, with it’s new found success on home consoles.