Minecraft: Wii U Edition is Coming to Nintendo eShop 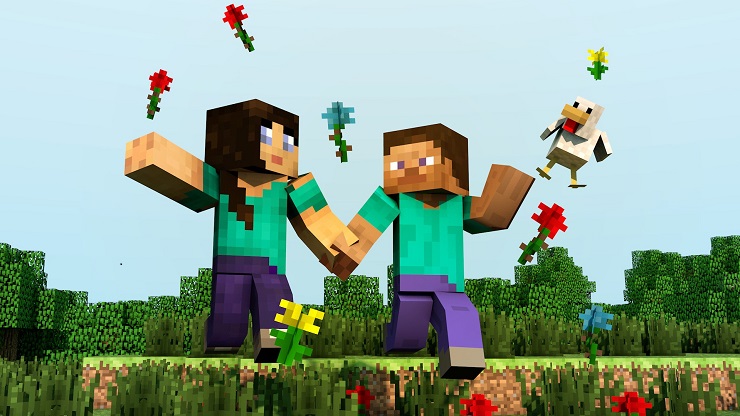 It has also been announced that 16 additional skin packs, texture packs and mash-up packs will be available to buy when the game releases on the Nintendo eShop. These are:

Mojang has announced that they are working with Nintendo on bringing exclusive content for Minecraft. Imagine Mario, Zelda, Kirby, Metroid and Pokémon all blocky and pixelated (breathe!). It’s also worth mentioning that the game will be playable on the Wii U pad if other family members are being boring and watching some rubbish on the TV.

Keep calm and hang tight – it’s only 10 days away.

Video games are cool. Don't let anybody tell you any different.
MORE LIKE THIS
MinecraftMojangNintendo eShopWii U