New Modding Tools Come to This War of Mine 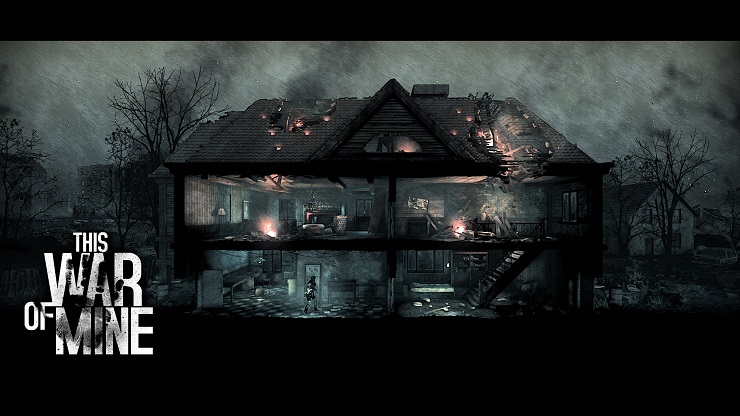 11 bit studios has released the latest patch for its massively successful video game, This War of Mine on PC. In update 2.0, you’ll be able to create and edit scenarios, items and weapons, crafting recipes, visits, and even introduce custom sounds and music. There will be more available changes coming to This War of Mine in the near future, but you can watch a video explaining the current update a little better below.

This War of Mine is available on PC, iOS and Android now, with an updated and expanded version called This War of Mine: The Little Ones (published by Deep Silver) coming to PlayStation 4 and Xbox One on January 29 next year.

Video games are cool. Don't let anybody tell you any different.
MORE LIKE THIS
11 Bit StudiosDeep silverThis war of mine