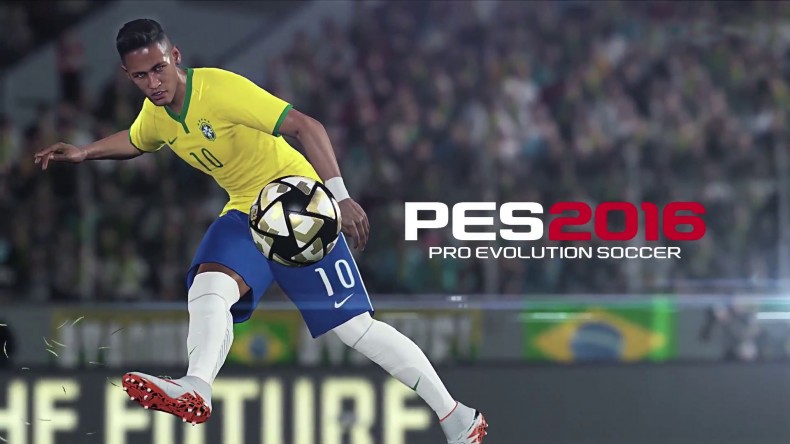 Konami have announced that the free-to-play version of PES 2016 is now available for download to all PlayStation 3 and PlayStation 4 owners.

Beginning today, players will be able to download a free, entry level version of the game which will feature Exhibition Mode, Training and myClub – allowing players to experience the game via online and offline play. Players will also have unlimited access to the myClub mode where they can spend accrued in-game currency and micro-transactions to build up a skilled team. You can also recruit staff, hire a manager and develop tactics that fit your playing style, all in the hopes of being one of the best teams around.

The free-to-play version will give players the choice of 7 teams including Bayern Munich, Juventus, AS Roma, Brazil and France. Like the paid version, the myClub roster will be updated weekly and players will be able to access the same competitions, events and campaigns. The free edition will also be compatible with all future gameplay and content updates, to ensure rosters remain up-to-date.

According to Adam, PES 2016 totally knocked out the park, describing it as “the best there’s been in a very long time” in his review. The free-to-play version is available for download starting today.