Super Mario RPG Releasing on Wii U This Week 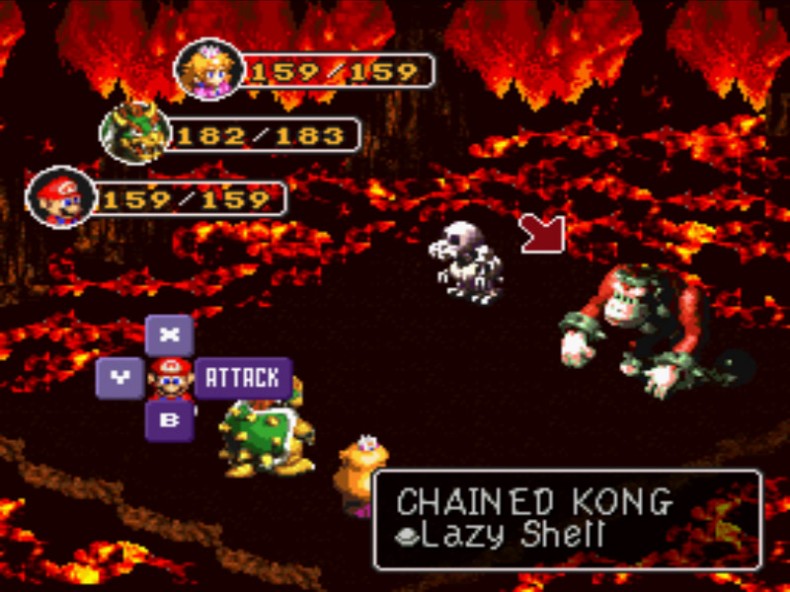 Super Mario RPG will be releasing onto the Wii U Virtual Console later this week, Nintendo have announced.

The game received critical acclaim upon release, successfully meshing our favourite 2D platformer into a fully RPG world, similar to the style of Paper Mario titles. It was never released in Europe until 2008, when it hit the Wii Virtual Console.

Super Mario RPG will become available on Christmas Eve, and will cost €7.99 across Europe, with UK pricing still to be confirmed.

Currently an English, Journalism and Creative Writing student at the University of Strathclyde. Based in Glasgow, I spend most of my free time playing video games ranging from Japanese visual novels to horror games. You can contact me at greg@godsiageek.com!
MORE LIKE THIS
nintendoReleaseVirtual ConsoleWii U