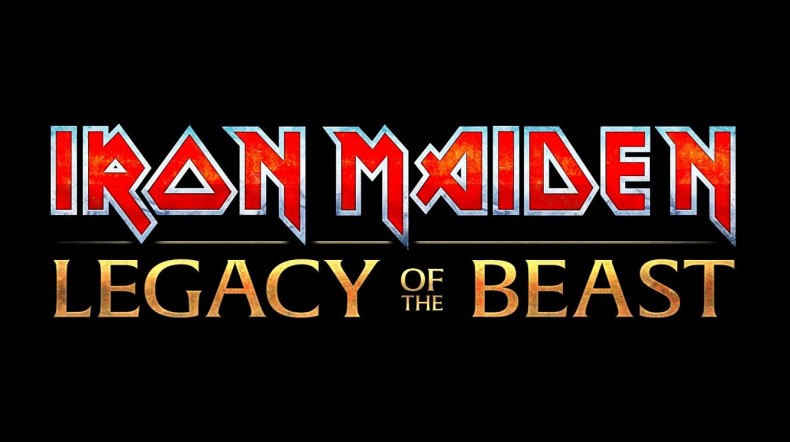 Roadhouse Interactive and 50cc Games have teamed up with legendary heavy metal band Iron Maiden to release a free-to-play mobile RPG for iOS and Android devices.

Legacy of the Beast will dive headfirst into Iron Maiden’s rich mythology to bring you an RPG featuring the band’s mascot Eddie as he travels through time and explores new worlds, battling a wide range of characters drawn straight from their expansive catalogue of albums and artwork.

“As a lifelong fan, I have always thought that Maiden’s music, lyrics and cast of characters would provide the perfect basis for a deep RPG experience”, says James Hursthouse, CEO of Roadhouse Interactive. “With this game we’re creating an outstanding RPG that will appeal to all mobile gamers, including those discovering Maiden for the first time.”

Not only will you be able to appreciate the game visually, the game will feature music from their whole career, including previously unreleased live versions of some of their classic songs, adapted for the game by engineer Tony Newton and bassist and founding member, Steve Harris.

“We always thought Maiden’s music and imagery with Eddie could be perfect for gaming and it’s something we have been looking at doing again since Ed Hunter in 1999,” said Harris. “Now in 2016 it can all be done on a smartphone which makes it even more accessible for all our fans and also all the gamers out there.”

Iron Maiden: Legacy of the Beast will be available on iOS and Android devices this summer.

Video games are cool. Don't let anybody tell you any different.
MORE LIKE THIS
AndroidiOSiron maidenlegacy of the beast