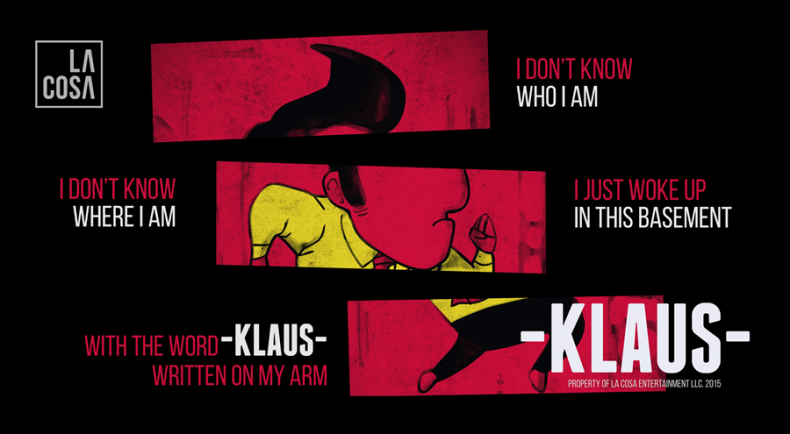 Coming first on PS4, the colourful platformer promises to have a “deep story”, “unique collectible stages” and epic boss battles.

You can watch the new live action launch trailer for KLAUS, which also shows off some gameplay, below: