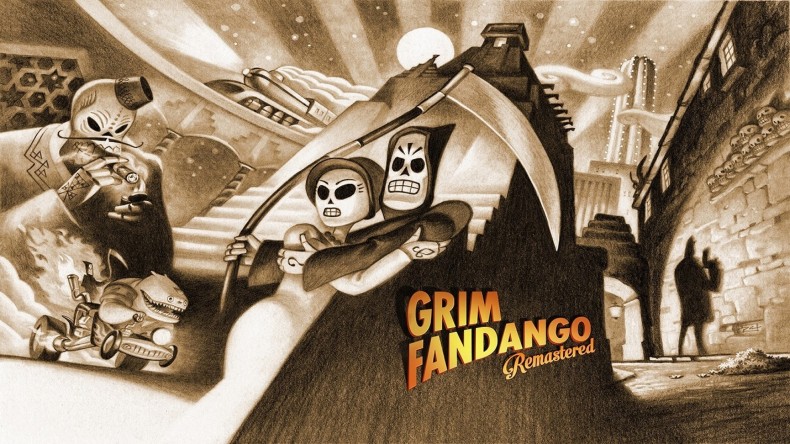 Sony have announced the titles that will be available for free for PlayStation Plus subscribers for the month of January.

The PlayStation Store will be kicking the year off with a bang as Grim Fandango: Remastered and Hardware: Rivals become free on PlayStation 4. Dragon Age: Origins and Medal of Honor: Warfighter will be free for PS3 players, with Nihilumbra and Legends of War: Patton getting the freebie treatment of PS Vita. Boy, that’s a lot of colons. Here’s a handy little list for your reference:

Also on offer will be a free festive theme for PlayStation 4, as well as a Grim Fandango theme. All of the new content will be available free of charge to PS Plus subscribers starting January 5.

Currently an English, Journalism and Creative Writing student at the University of Strathclyde. Based in Glasgow, I spend most of my free time playing video games ranging from Japanese visual novels to horror games. You can contact me at greg@godsiageek.com!
MORE LIKE THIS
2016GamesjanuaryPlayStation Plus