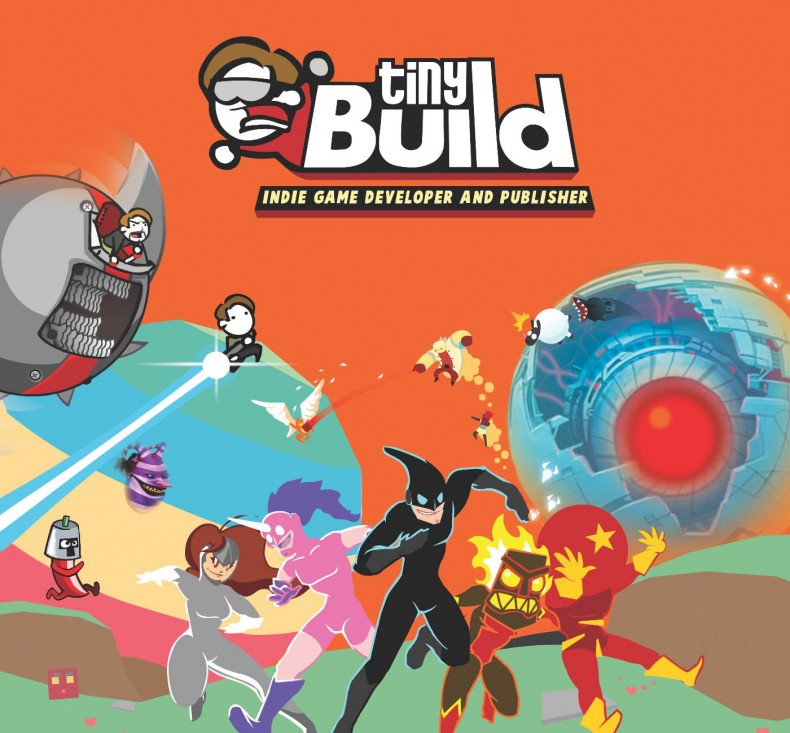 tinyBuild have announced that they will be unveiling four new games this week, running daily from January 12 to 15.

Judging on the teaser gifs in the press release, it is quite clear that one of these is Lovely Planet 2 – the accompanying description read “We take FPS back to basics in a colorful sequel to one of our games”. The games will be announced live at 10AM PST (6PM) daily at http://tinybuild.com/fournification.

Take a look at some of the teaser gifs below and their accompanying descriptions.. Trailers and gameplay details for each game will also be released this week, and it was announced that each title will be playable at this year’s PAX South, happening on January 29 in San Antonio. You can book slots here.

Unannounced Game #1: Post-apocalyptic ‘This War of Mine’… on a train.

Unannounced Game #2: A game about rolling balls that mocks you for failing.

Unannounced Game #3: “We take FPS back to basics in a colorful sequel to one of our games”. 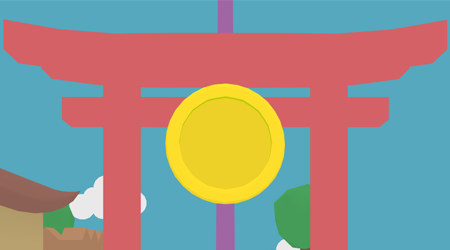 Currently an English, Journalism and Creative Writing student at the University of Strathclyde. Based in Glasgow, I spend most of my free time playing video games ranging from Japanese visual novels to horror games. You can contact me at greg@godsiageek.com!
MORE LIKE THIS
2016new gamespublisherteaser