previous
Oculus teases development of Yu-Gi-Oh! title for VR
random
next
Resident Evil 4, 5 and 6 are coming to Xbox One and PS4
0 comments 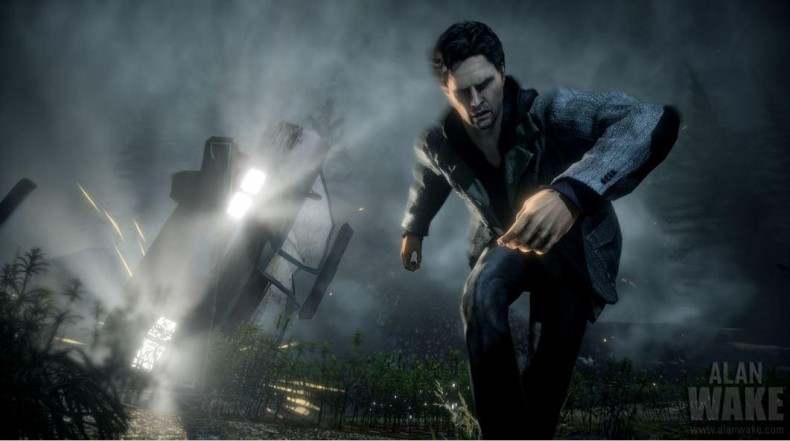 Remedy has set Alan Wake fans into a frenzy by trademarking the title Alan Wake’s Return as well as the domain, alanwakesreturn.com.

NeoGAF picked up on the trademark, and also speculated that it may not be long before we see news of the sequel, as the application was fast-tracked through the system.

As if the fire hadn’t been stoked enough by this new trademark, it was also noted on NeoGAF that at the end of the second Alan Wake DLC, The Signal, our shadow-fighting writer begins typing up a book titled ‘Return’. See a screencap below. Remedy’s latest project, Quantum Break, is now nearing it’s April release date and the studio haven’t announced any future plans for after the game’s release. Those who buy Quantum Break on Xbox One will receive a free copy of Alan Wake, both DLC packs and Alan Wake’s American Nightmare — which only adds fuel to the fire.

Currently an English, Journalism and Creative Writing student at the University of Strathclyde. Based in Glasgow, I spend most of my free time playing video games ranging from Japanese visual novels to horror games. You can contact me at greg@godsiageek.com!
MORE LIKE THIS
Alan Wakealan wake 2New gameRelease