Mad Catz CEO, chairman and senior VP all resign in executive board overhaul 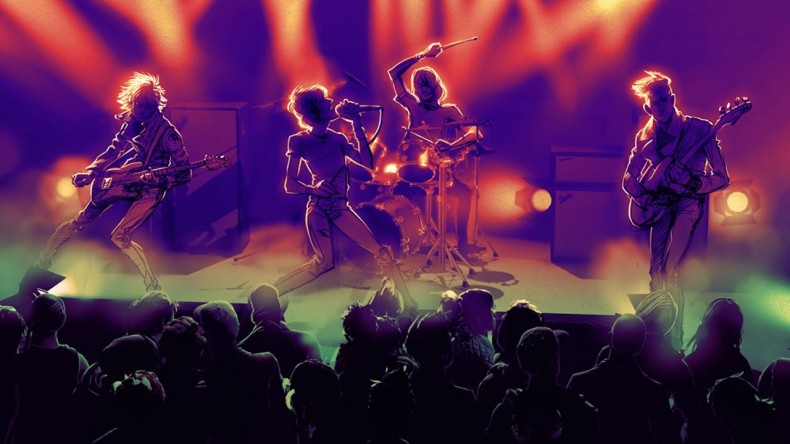 The CEO, chairman and senior vice president of business affairs at Mad Catz have all resigned from their positions as part of an executive board overhaul.

The resignations come a day before the company is due to report its financial earnings for the fiscal year. Darren Richardson, longtime president and CEO, stepped down along with chairman Thomas Brown. Whitney Peterson, the senior vice president of business affairs has also resigned from her position at the company.

Polygon reports that Richardson has been at the company, best known as a peripherals manufacturer, since 2004. He will be replaced by former chief financial officer, Karen McGinnis. Even with the resignations, the company is still set to report its financial earnings tomorrow.

Polygon also report that Mad Catz confided in investors about their monetary difficulties last year, telling them that Rock Band 4 had to be a success in order to stabilise the company’s finances. Mad Catz reportedly had difficulties repaying its mounting debts. Last fiscal quarter, Mad Catz reported net sales of $38.9 million, boosted by October launch of Rock Band 4 and its various controller bundles. The company still posted a net loss for the quarter that was 75 percent greater than the same period in 2014, and a six-month loss 157 percent higher than the same period the year before.

Rock Band 4 was released last October which we praised in our review as “tremendous fun”.

Currently an English, Journalism and Creative Writing student at the University of Strathclyde. Based in Glasgow, I spend most of my free time playing video games ranging from Japanese visual novels to horror games. You can contact me at greg@godsiageek.com!
MORE LIKE THIS
businessCEOChairmanMad Catz