previous
Opinion: More Pokémon? No, PokéMMO is the way to go
random
next
Blindfold Gaming - Super Smash Bros for Wii U
0 comments 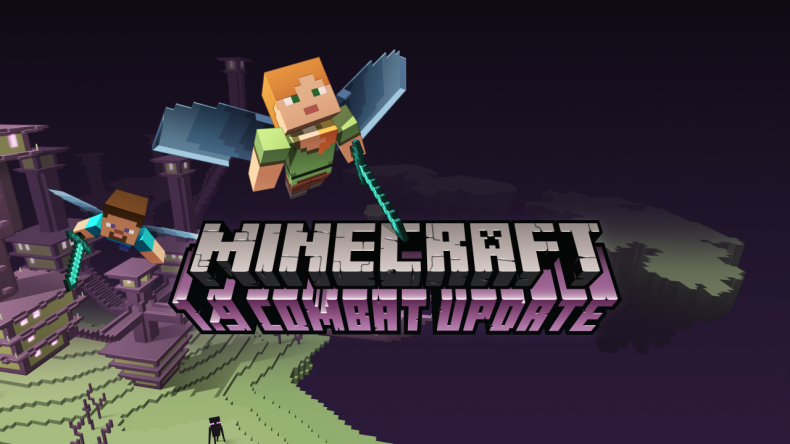 Mojang have detailed the new features coming to Minecraft as part of their 1.9 update — titled the Combat Update as it delivers various new fighting features.

Most notably, the update brings shields into the block-builder, allowing players to defend themselves from pesky Creeper explosions among other hostilities. You’ll also be able to dual-wield a variety of weapons, a lot of which have been upgraded to include powerful heavy attacks for when the light tapping doesn’t seem to cut it. For the button-mashers however, bad news: there’s now a cool-down period between attacks meaning players will have to time their attacks better to avoid getting caught in a pinch. See the full patch notes below:

Currently an English, Journalism and Creative Writing student at the University of Strathclyde. Based in Glasgow, I spend most of my free time playing video games ranging from Japanese visual novels to horror games. You can contact me at greg@godsiageek.com!
MORE LIKE THIS
CombatMinecraftMojangShield