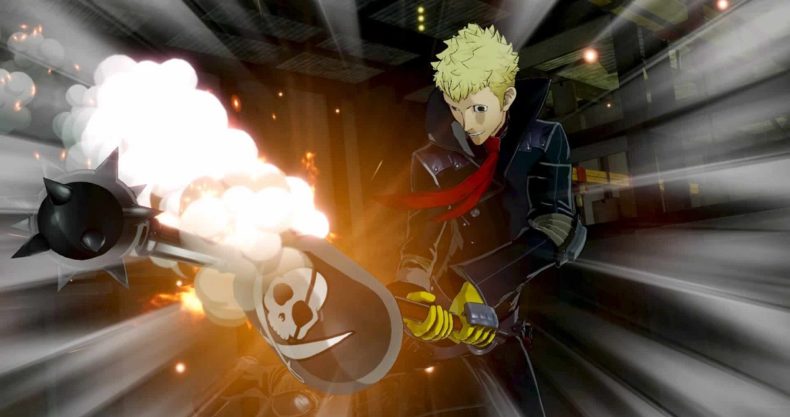 Throughout Persona 5 Strikers, you’ll get the opportunity to fight as every member of the Phantom Thieves. Some are more useful than others, but each member is integral when planning your approach to the various Jails and Monarchs. Whoever you choose to put in your party, we’ve put together a guide on each member’s benefits in battle, such as their Master Arts and Persona efficiency.

In Persona 5 Strikers, you have a lot of opportunities to do damage to your enemies. Each Phantom Thief can perform combos with varying degrees of damage, as well as other bonuses to defeat Shadows as quickly as possible. All-Out Attacks happen when one enemy has been knocked down. You’ll see a prompt to press Circle, and once done you’ll perform a big attack on multiple enemies at once. Showtime Attacks can be used once your Persona’s guage is completely filled. You’ll see a prompt to press Triangle and Circle together. Once activated, the character you’re currently controlling will unleash a unique cutscene, as well as pile on plenty of damage.

The most important thing is to experiement with each member of the Phantom Thieves to find out what works for you. The more you fight with particular members, the more Master Arts unlock. You’ll likely stick to the same pool of characters, but each one has definite plus points which you can read about below. 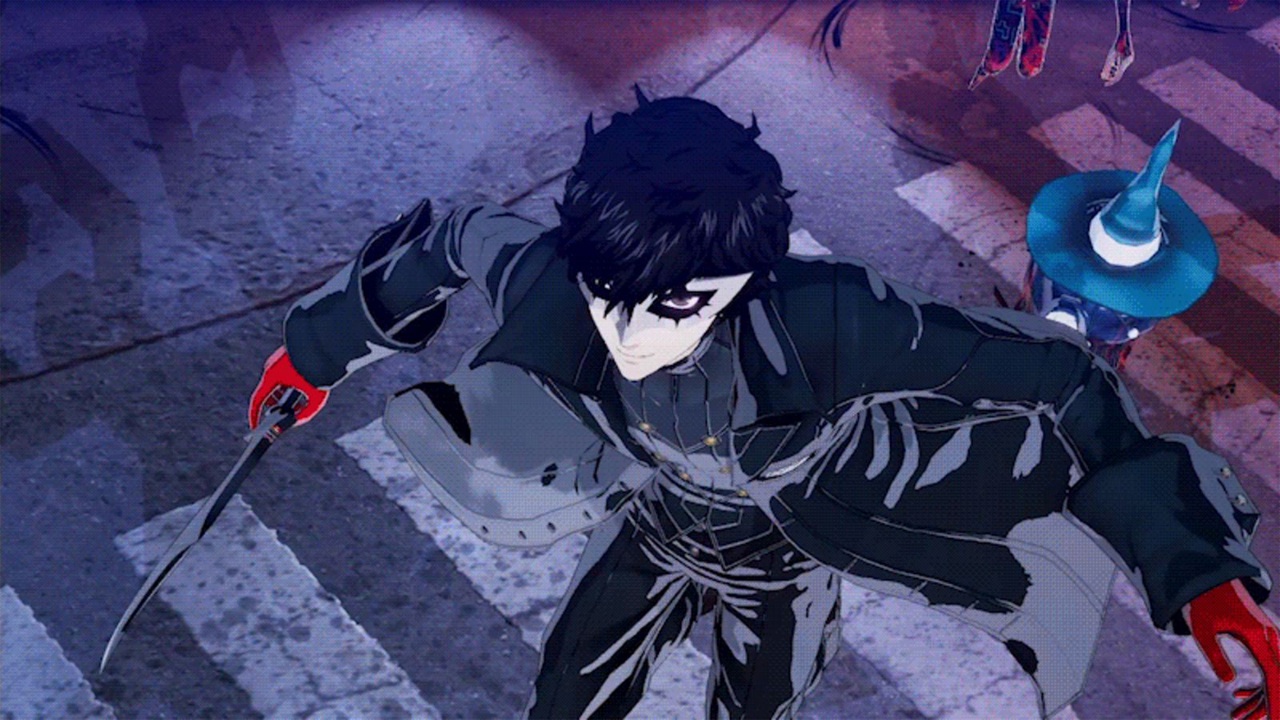 Joker has the ability to use his pistol in battle, which may not deliver a lot of damage, but provides ranged attacks than can chip away at the various Shadows you’ll come across. As with every member of The Phantom Thieves, Joker has a total of four Master Arts, which focus on doing damage with your gun.

As for Joker’s Persona, he’ll start of with Arsene. Unlike all the other members of the Phantom Thieves, Joker can find more Personas in the Jails and use them however he chooses. By pressing R1 in battle, you can flick through your equipped Personas and unleash one of their moves as long as you have enough SP. He’s a must when forming your party as it offers you a wide range of elemental and physical abilities to take down the toughest enemy.

The loveable dimwit Ryuji is a great addition when inside the Mutliverse. As Skull, he’s a strong melee fighter who does plenty of damage with his weapon. If you’re more into getting up close and personal with the Shadows, Skull will be a great asset. His Master Arts combine speed and power to give you an edge when in face-to-face with Shadows. Skull’s Persona is Captain Kidd, and he specialises in electric attacks as well as physical.

Forever the object of Morgana’s affection, Lady Ann is a smart and agile fighter. She uses her whip to cover a wider range of the combat area, and can also douse it in fire for added affect against those who are weak to it. Her Master Arts utilise her Persona in battle, as well as her fire abilities. Carmen is Panther’s Persona, specialising in fire-based attacks. 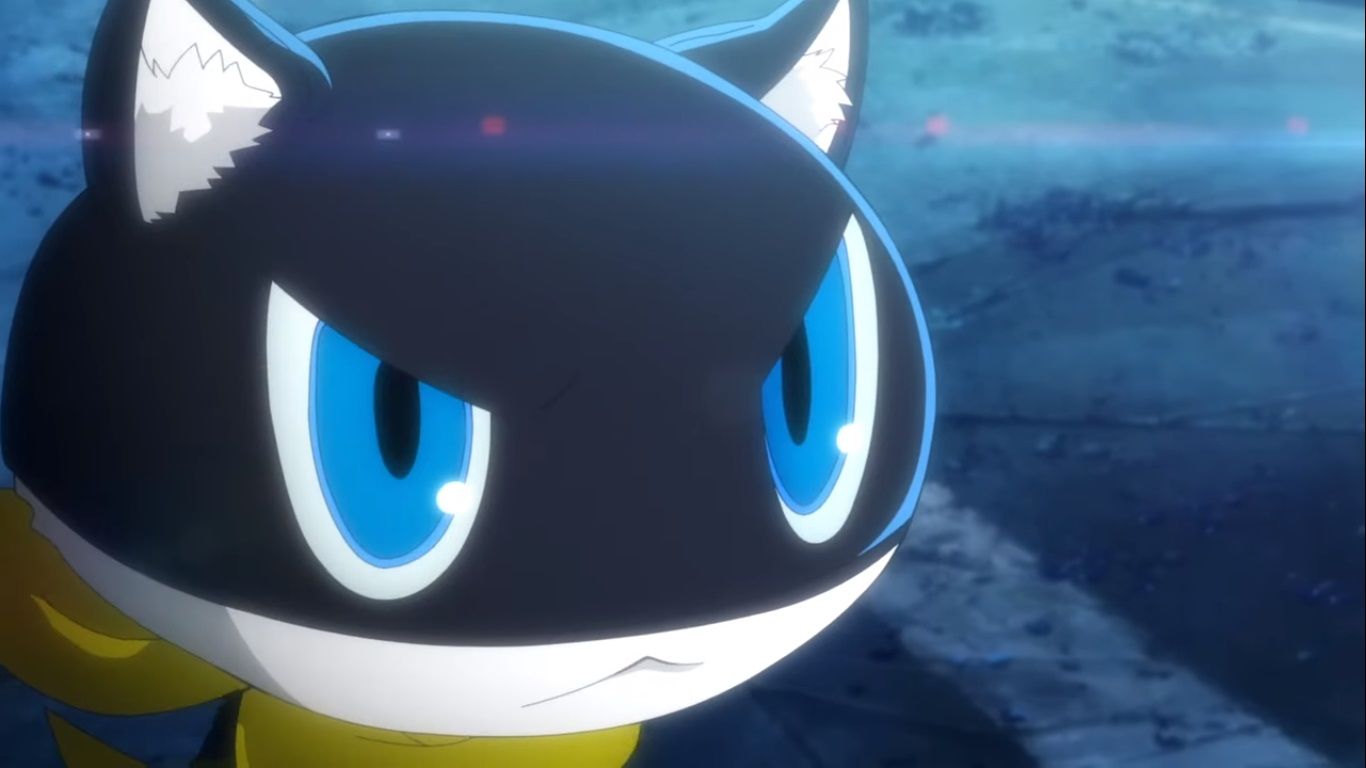 Everyone’s favourite cat is no doubt the smartest of the Phantom Thieves, and it shows in battle. Whilst he may not be particularly strong, his agility and range to attack enemies from both the ground and air makes him a useful member of the party. His Master Arts only strengthen his versatility, providing bonuses to her Miracle Punch and the Morgana Bus, along with air attacks. Zorro is Moana’s Persona and can use wind attacks as well as healing abilities for the party.

Yusuke is a philosophical fellow who uses his quickness in battle to hurt enemies with his faithful katana. Thanks to his agility, Fox can put together some magnificent combos to do serious damage. His Master Arts make use of his Persona and his efficiency with his blade, helping to implement counter and freezing effects. Goemon is Fox’s Persona, specialising in ice and physical attacks.

It took some time for Haru to befriend the Phantom Thieves, but now she’s in the mix, they love her like one of their own. Noir’s axe can take out multiple enemies, and her grenade launcher is pretty badass. Her Master Arts make great use of her axe, as well improving attack speed. Milady is Noir’s Persona, and cis proficient in gun and psychic attacks. 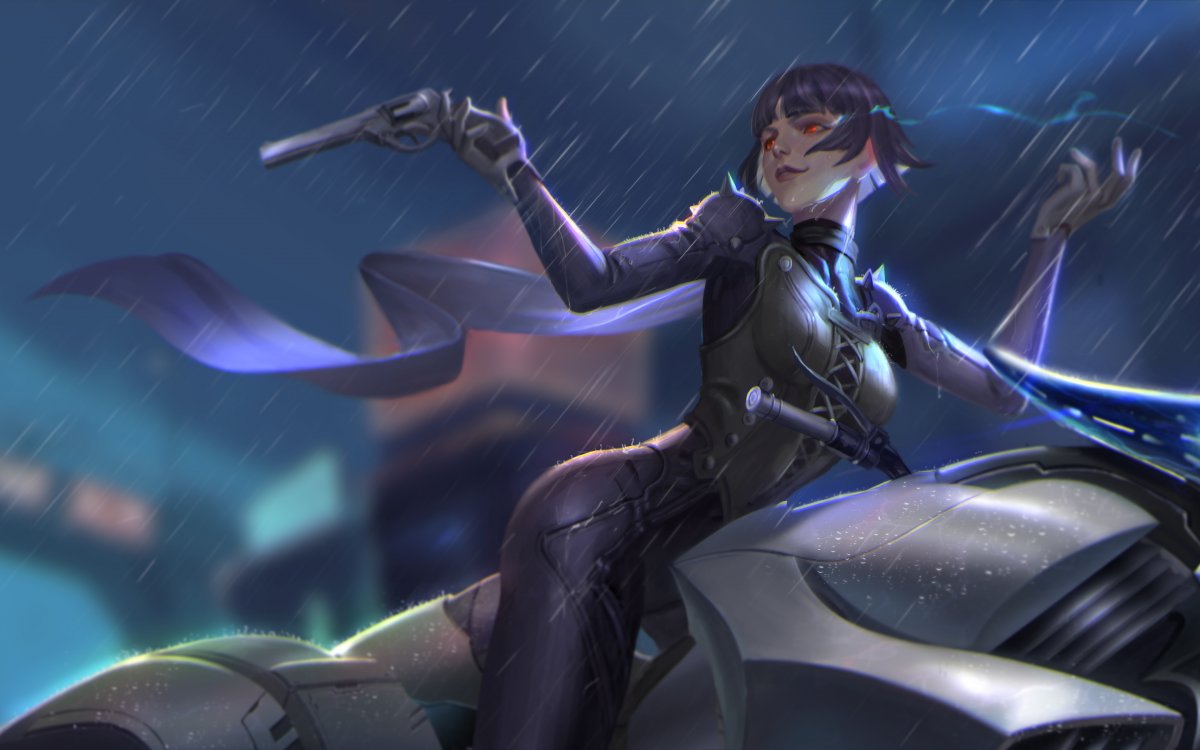 Makoto was head of the Student Council at Shujin Academy, who’s tough personality is reflected in her fighting. Now a good friend and member of the Phantom Thieves, Queen adds a lot to the team. She’s much better in CQC, and her Master Arts reflect that, strengthening her Persona when Burst is activated, and giving her a cool motorcycle attack as well. Johanna is Queen’s Persona, who is efficient with nuclear attacks.

Futaba is a technology whiz who is the only member of the Phantom Thieves who doesn’t actually fight. Instead, she will open locked passages where the rest of the party will have to protect her against waves of enemies. Her Persona is Necronomicon, and whilst the rest of the party fights, it’ll provide various HP and SP boosts, as well as providing information on enemy weaknesses.

Sophia is the only new character available at the start of the game. After Joker and Skull find her in Jail, she quickly becomes a great aid to the Phantom Thieves. Using her yo-yos, she can do additional damage with the majority of her Master Arts. Sophie’s Persona is Pithos, who makes the most of its support skills.

Video games are cool. Don't let anybody tell you any different.
MORE LIKE THIS
CombatGuidePersona 5 Strikers