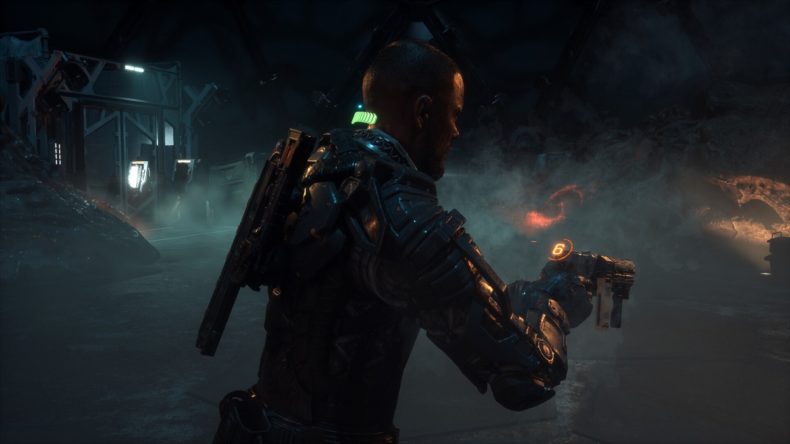 The Callisto Protocol is a difficult game, regardless of how good you think you are. No matter where you are in or around the dreaded Black Iron Prison, there’ll be monsters that want to squish your head like a watermelon, and rip your limbs from your body. It can be a stressful time trying to survive, so we’ve put together eight tips for beginners that’ll help you conserve ammo, utilise your surroundings, and hopefully stay alive long enough to see the end credits of The Callisto Protocol.

The Callisto Protocol | Beginners Tips: Aim for the legs

With many of the weaker enemies (if you can call them that!), it’s a great idea to shoot them in the legs. By doing so, the limbs will detach from their bodies and cause them to crawl along the floor. As they crawl towards you, stomp on their heads and they’ll die pretty quickly. This will help you conserve ammo, as most times, it only takes one or two blasts with your shotgun to make them wave goodbye to their legs.

After you’ve killed a monster, stomp on them (if you’ve not already done so in the step before) to reveal an item. These could range from Callisto credits to spend at Reforging stations, Health Injectors, or bullets. The bigger enemies, such as Two-Head, will drop a CPU Printer which can be sold for 1,000 credits, so always stomp and salvage for something useful. 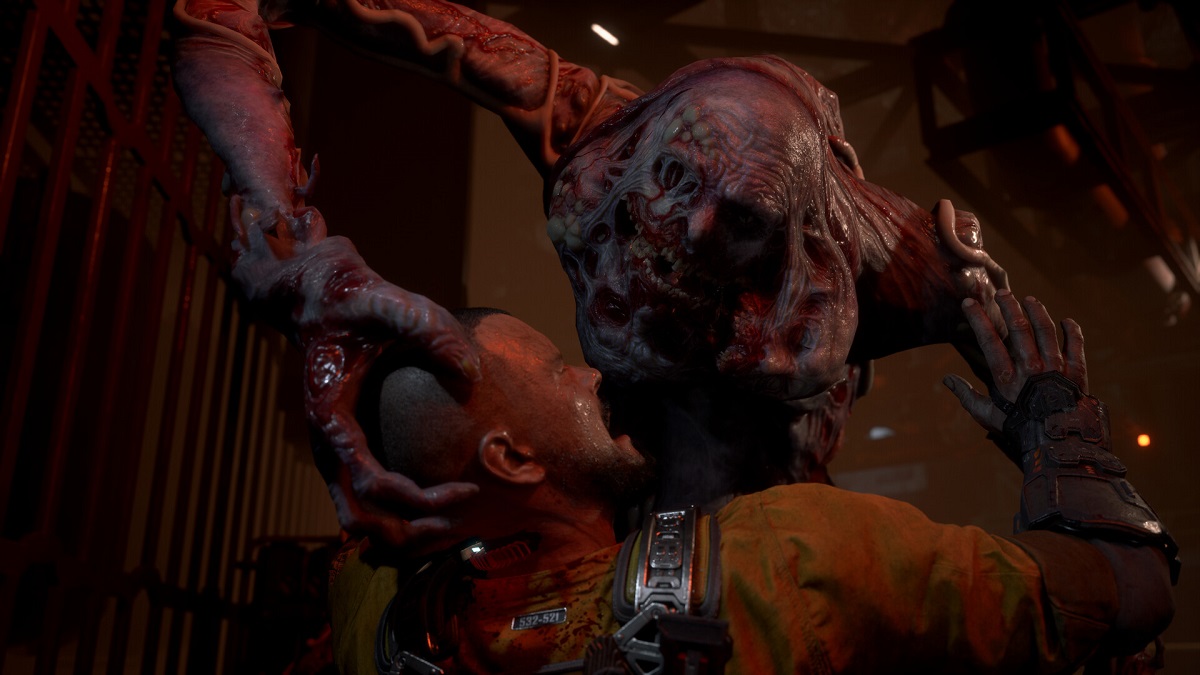 Make use of your surroundings

There are a lot of locations in The Callisto Protocol where you can use your gravitation glove to send enemies flying into. Walls made of spikes and spinning mechanisms, or into fans are just some of the places where the monsters will die instantaneously, so it pays to keep your GRP with a full battery. Another great way to despatch them is by launching them off high platforms, as most of the time, they’ll die the second they hit the bottom. You can thank me after stepping onto that moving craft where the Two-Head first features.

Be smart when upgrading

There’s a very high chance you won’t be able to upgrade every weapon and gadget during your playthrough, so be smart in just how you do it. If you find you use one weapon more than another, focus on improving its damage or ammo capacity. One upgrade tree I can’t guarantee enough is the GRP’s launch distance, which is the third line on the glove’s location in Reforge. It’s also not a great idea spending credits on Health Injectors or ammo, as they can be found quite frequently in most locations. 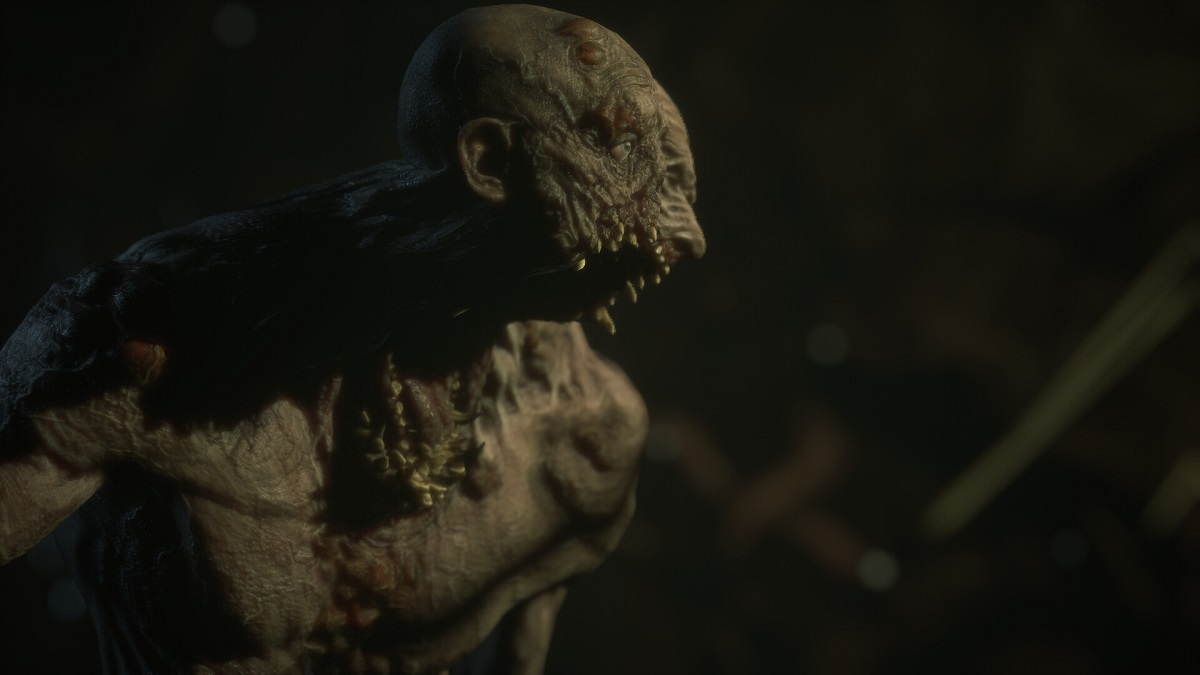 It can take along time to reload in The Callisto Protocol, especially when time is essential in the heat of battle. The last thing you want to do is only load a single bullet after multiple attacks from a gang of enemies. By pressing left on the D-pad, you’ll switch weapons, and it’s a much faster way to get shots in against your targets.

Switch up your dodging

It’s quite easy to dodge, but if you keep pressing the same way when the same enmy is attacking, it won’t work as effectively and they’ll become wise to it. Switch between moving the left analogue stick e.g. press left, then right, then left. This will help you a lot to reduce damage being done, and it’ll get rid of the creatures a lot faster. 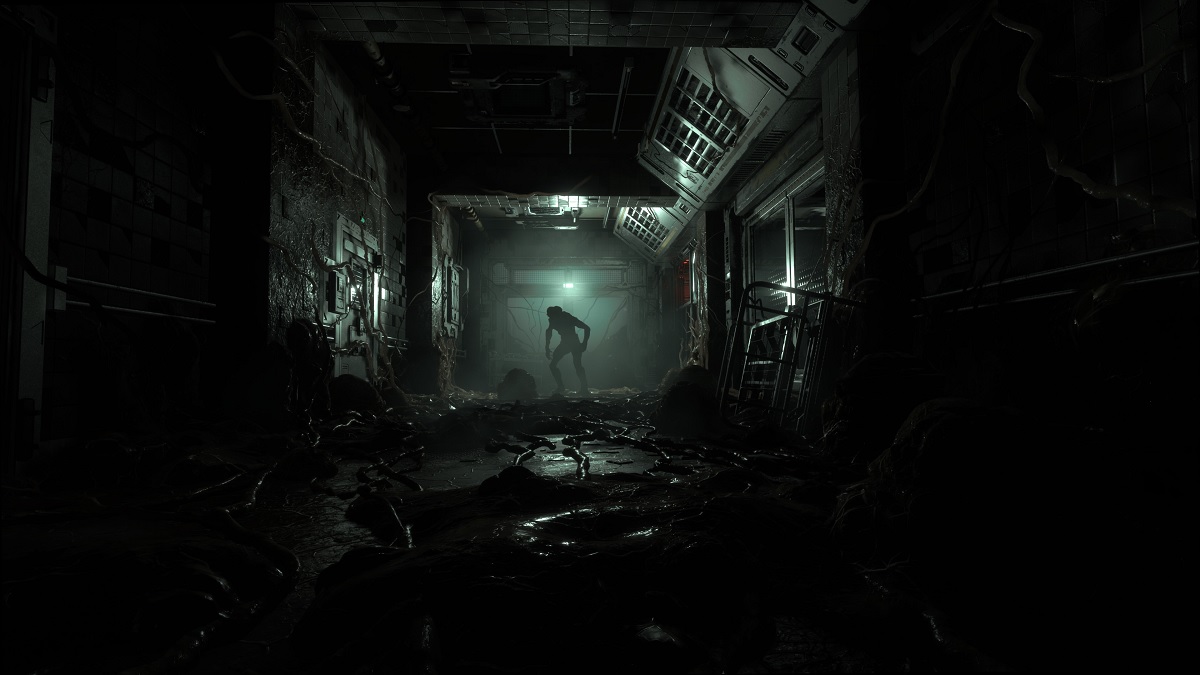 The moment you see an enemy sprout tentacles from its body, SHOOT THEM. If you don’t blast them right away, they’ll likely mutate into a tougher enemy, meaning it’ll take longer to kill them, and you’ll waste way more bullets. After you’ve shot the tentacles, they’ll go down almost instantly. Once they hit the deck, stomp on them to make sure they’re not going to come back to life.

Listen to the music

A subtle cue to know whether any more enemies are going to spring from the ground, a vent, or an upcoming room is to listen to the music. Once the music dies down, so will the enemies. These seldom silences will allow you to restock and gather your mind, so listen to the music for an idea of when you’ll be gifted a brief respite.

Video games are cool. Don't let anybody tell you any different.
MORE LIKE THIS
beginners tipsCombatGuideThe Callisto Protocol