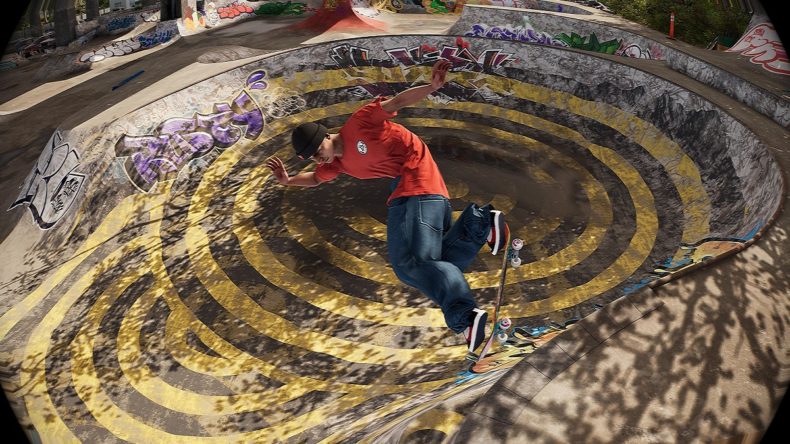 Session: Skate Sim is a tough game to get familiar with, especially as the controls are super sensitive. Whether you’re trying to learn how to manual, grind, or perform basic tricks, there’s little in the way of guidance after the initial tutorial. Thankfully, we’ve put together some beginner’s tips for Session: Skate Sim so that you’ll be able to get started in no time.

Repeating the same trick over and over again until you nail it can take a lot of time, especially when you’re struggling to get it right. To be able to get back to the spot you started out so you can try again is vital in removing the frustrations of failing. Get to a place in front of the area you want to do your trick i.e. ten metres before the stairway, press down on the D-pad. Now, whenever, you fall over, you can now press up on the D-Pad to go straight back to the spot you tagged.

The trick display is your friend

Knowing what moves you’re performing is hard unless you’re a skateboarder yourself. Differentiating between a backside 180 or a pop shovit is so much easier with the Trick Display on. Simply go into your options, then Display, then turn on the Trick Display. Now, every time you pull off a move, it’ll be displayed in the bottom right of the screen.

Most missions have you trying to perform a variety of tricks, and unless you’ve already performed them, there’s no obvious way to known how unless you check the trick list in the menu. Once you’ve found the Skate Guide, a variety of lists from standard tricks to more complex ones, along with all the various grinds are on display, meaning you’ve got some idea on how to perform them. 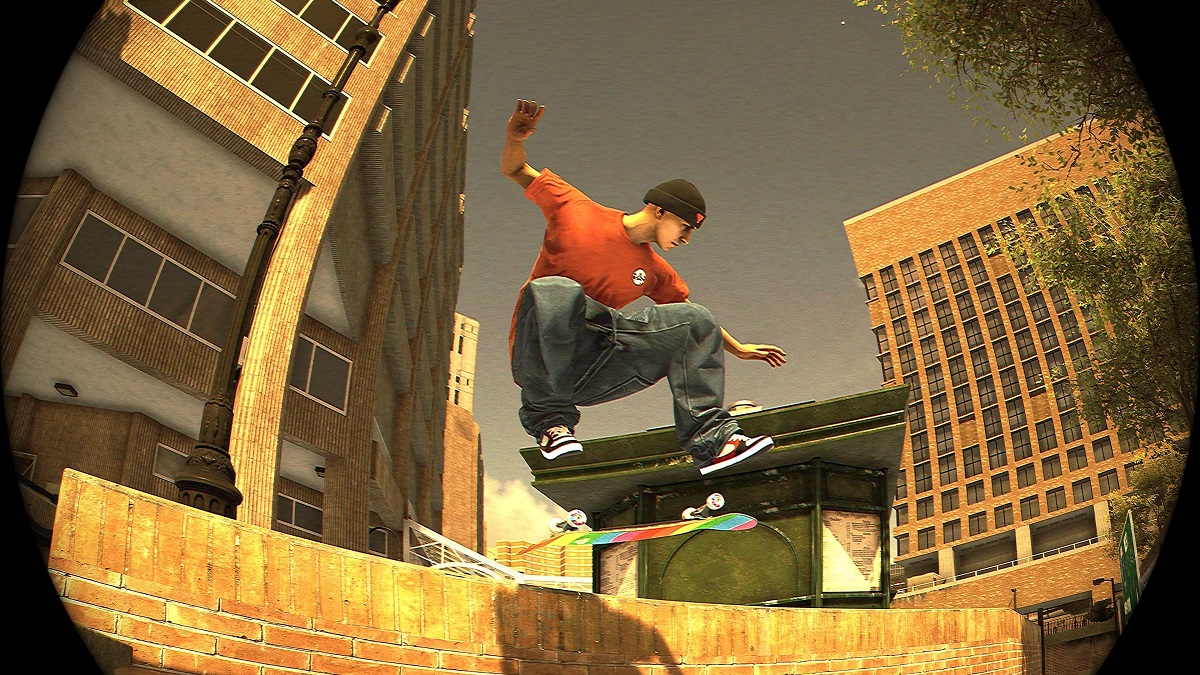 It’s quickly discovered that this isn’t another Tony Hawk’s rip-off. The controls are very different, but understanding the basics with a simple hack helps to get you familiar with the simulated controls. Think of it as left controls, left boy, and right controls, right body. The left stick controls you left foot on the board, and the left trigger turns you left. The right stick controls your right foot, and the right trigger turns you right. Once that’s programmed in your head, learning how to ollie, turn on the board, and perform tricks becomes a lot easier.

Make use of the environment

Using every ledge, stairwell, and lip in the various locations is a great way to learn your craft. Instead of travelling to the mission waypoint, go off on your own and experiment in all areas of the environment. You just might fight the perfect spot to pull off a trick, taking away the pressure of only practicing it where the mission is telling you to.

A quicker way to travel around New York, Philadelphia, and San Francisco is using the bus stops to go from A to B. However, if you’re not sure where the closest one is, enter the menu and go back to your apartment. From there, you can go back out to skate and pick a location straight away from across the different cities. It’s a much quicker way of doing it than finding a bus stop.

Video games are cool. Don't let anybody tell you any different.
MORE LIKE THIS
beginners tipsGuideSession: Skate Sim