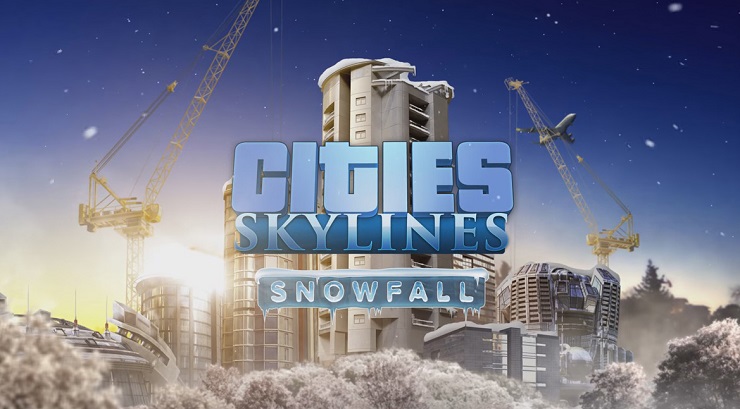 Paradox has revealed some details about Snowfall, the brand new expansion coming to Cities: Skylines on February 18 for Windows, Mac and Linux PCs. As you’ve probably guessed, the expansion will feature mechanics set around the weather we all love to watch fall, but hate to trudge through.

On February 10 at 4pm UK time, Paradox Interactive will be showcasing these new features on their Twitch channel, so you’ll be able to see how snow is going to play apart in the hugely successful city-building game.

If you’re not planning to buy the expansion when it’s released, a bunch of free content will be available for you to enjoy on the same day the Snowfall expansion is released, including rain and fog cosmetic weather for existing maps outside the expansion, a new Theme Editor map for modding and an expanded UI for public transportation management.

Video games are cool. Don't let anybody tell you any different.
MORE LIKE THIS
Cities: SkylinesMacParadox InteractiveWindows