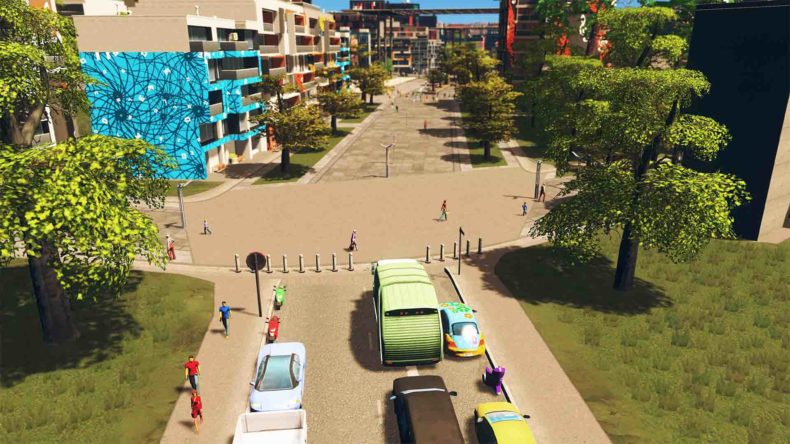 Paradox Interactive has announced the latest expansion for Cities: Skylines, which is called Plazas and Promenades, and it’s coming soon.

With Cities: Skylines – Plazas and Promenades, players can build their dream on-foot experience as well as adding different district options and city service buildings. Eliminate noise and air pollution and say hello to pedestrian streets, car free areas, and modern plazas – citizens will be thrilled to live in a walkable city.

Here’s the list of key features, straight from Paradox itself:

Cities: Skylines is coming to PlayStation 4 on August 15