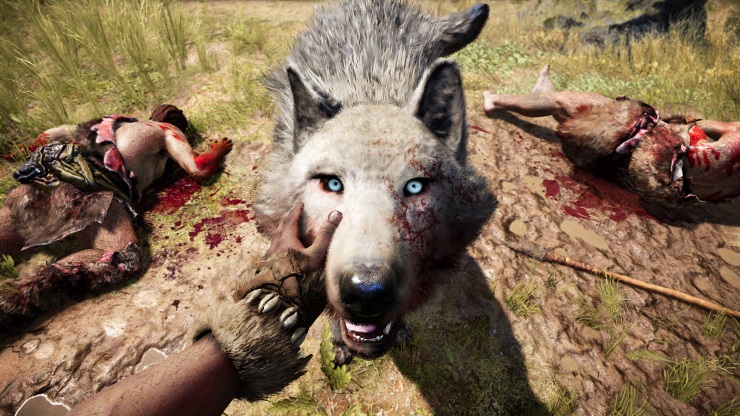 Ubisoft’s Far Cry Primal hangs on for a second week at the top of the UK charts proving that a game doesn’t need guns to be popular.

Another new entry in at eight with the Heavy Rain & Beyond Two Souls Collection, and in ninth place Tom Clancy’s Rainbow Six: Siege remains strong.

Finally in tenth place, and up four places on last week is Forza Motorsport 6.

Likes to shoot stuff and wear pretty shoes. Is a BEAST at Titanfall.
MORE LIKE THIS
far cry primalGTA VRainbow Six SiegeUbisoft