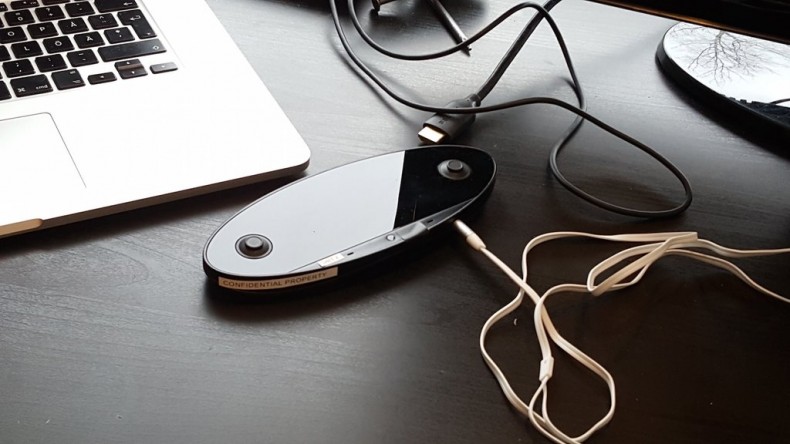 Following reports earlier this month about Nintendo’s prototype of their NX controller being leaked, new images that appear to match said prototype have surfaced online.

First appearing on Reddit before quickly spreading to NeoGAF, user perkele37 posted two images of an oval-shaped controller with only two buttons/sticks. Other than that, the controller is completely devoid of other input methods — although it has been speculated that the empty space will actually incorporate touchscreen features.

The Reddit post gave the following details on the controller, all of which are unconfirmed at this point:

See the images above.

Currently an English, Journalism and Creative Writing student at the University of Strathclyde. Based in Glasgow, I spend most of my free time playing video games ranging from Japanese visual novels to horror games. You can contact me at greg@godsiageek.com!
MORE LIKE THIS
controllerimagesnintendonx