previous
How to Bet on Sports for Beginners: 12 Tips to Know
random
next
Games And Simulations Effect On Higher Education
0 comments 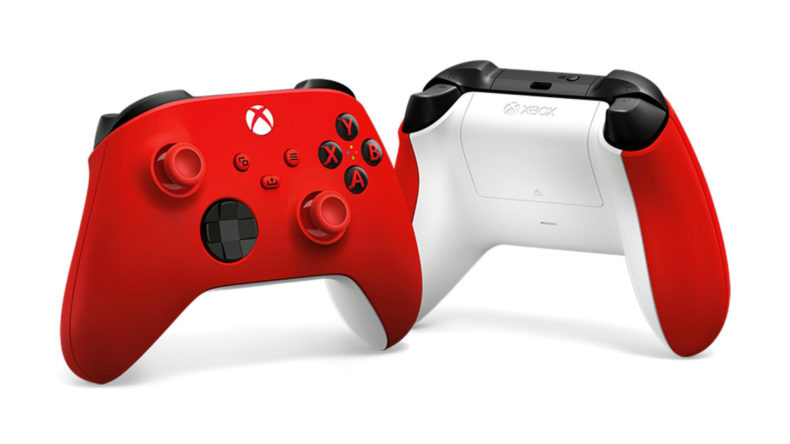 In an official Xbox blog post, Microsoft has revealed the newest member of the Xbox Series X|S controller family, the Pulse Red. According to Navin Kumar, Director of Product Marketing at Microsoft, it has a “vivid, fiery-red topcase and crisp, white backcase.” If you’ve been waiting for a sexy new controller, this might just be the one you want. It features “matte black triggers, bumpers, and hybrid D-pad reduce slip against sweaty fingers and thumbs for greater control, while a textured dot pattern on the triggers and bumpers to keep your grip locked in. Dynamic Latency Input delivers controller inputs more frequently to your Xbox Series X|S for a more responsive gaming experience and seemingly instantaneous action.”

It is due for release on February 9, and is set to retail at £64.99. Here’s some images of it being held by someone. Nice. 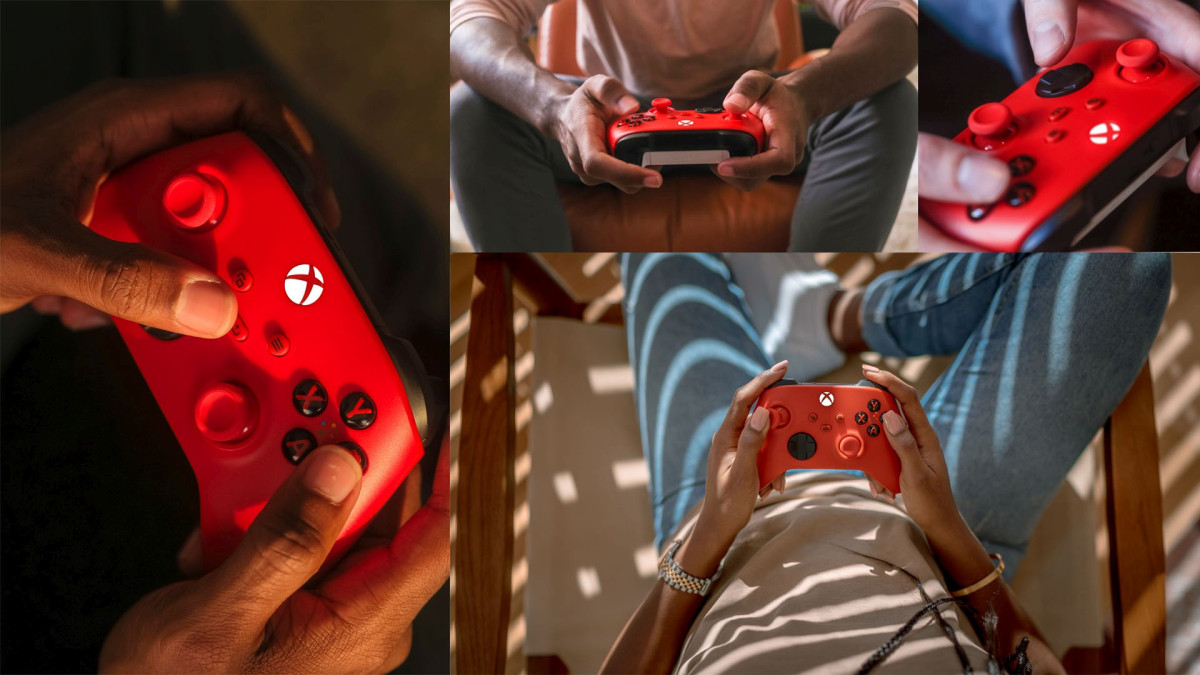 Video games are cool. Don't let anybody tell you any different.
MORE LIKE THIS
controllerMicrosoftxbox series X|S