Ori and the Blind Forest: Definitive Edition dated for March 11 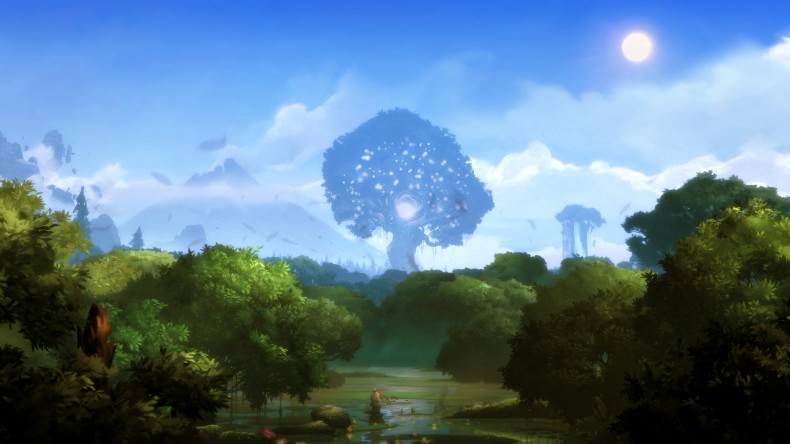 Moon Studios has announced via the game’s official Twitter account that the definitive edition of Ori and the Blind Forest is coming to Steam, Windows 10, and Xbox one on March 11.

As well as bonus material like behind the scenes featurettes, etc, there will be a new section called “Black Root Burrows”, which also includes an ability called “Light Burst”.

We reviewed the game when it came out on Xbox One and PC originally, and loved it. Mick gave it a 9.5/10 and I can heartily agree with that one.

News
Ori and The Blind Forest

Editor-in-Chief here at GodisaGeek, I organise almost every bit of content as well as running our weekly Podcast, and being the lead producer on our YouTube Channel. That means I'm very busy and sometimes grumpy. Yay!
MORE LIKE THIS
Ori and The Blind Forest

Ori and the Blind Forest: Definitive Edition comes to PC on April 27

Ori and the Blind Forest Expansion Coming Later This Year