previous
We visited a brand new arcade in 2021, what was it like?
random
next
Valheim dev update teases Hearth & Home content
0 comments 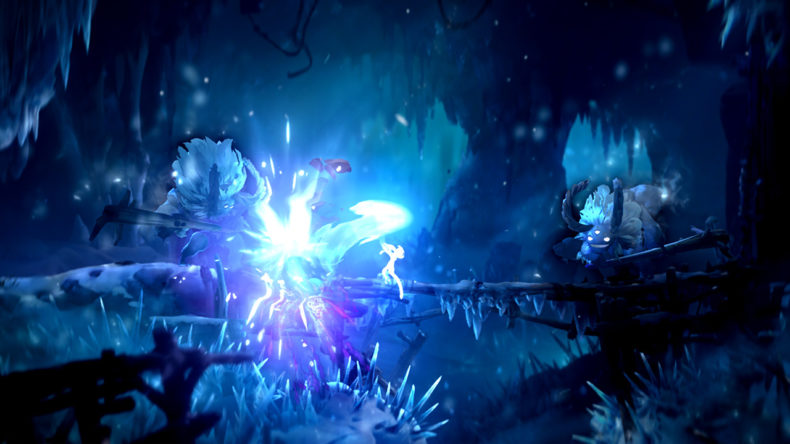 Back by popular demand, iam8bit will also re-release the Ori Collector’s Edition which includes both Ori and the Blind Forest: Definitive Edition and Ori and the Will of the Wisps for Nintendo Switch as well as a variety of other collectible items, including a majestic stained glass-style art piece. 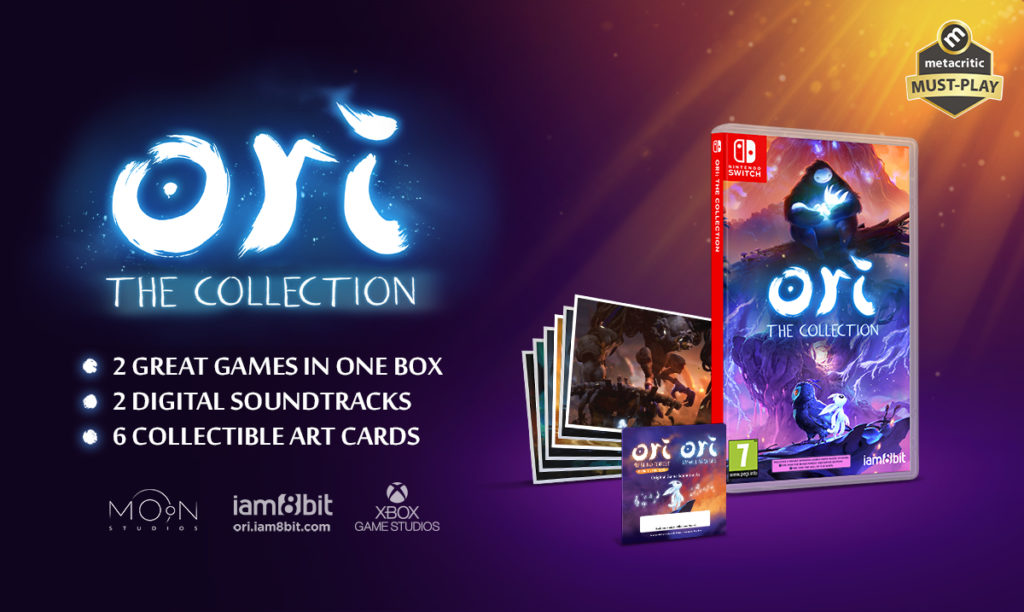 Ori and the Blind Forest and Ori and the Will of the Wisps are beautiful hand-drawn adventures about a young spirit destined for heroics, featuring tightly crafted platforming action and deeply emotional storytelling.

Previously only available physically on Xbox One, iam8bit and Moon Studios have partnered with Skybound Games to distribute physical editions for both titles on Nintendo Switch. This launch also includes a special Collector’s Edition only available on iam8bit.com that includes both titles, a premium display box, collectible art cards from the series, complete soundtracks from both titles, and more.

News, Trailers
iam8bitOri and The Blind ForestOri and the Will of the WispsOri: The Collection

OXENFREE team up with iam8bit for Official Collector’s Edition, game out tomorrow