previous
Kingdom Hearts Switch versions have a release date, and it's February
random
next
Nobody Saves the World Slug guide
0 comments 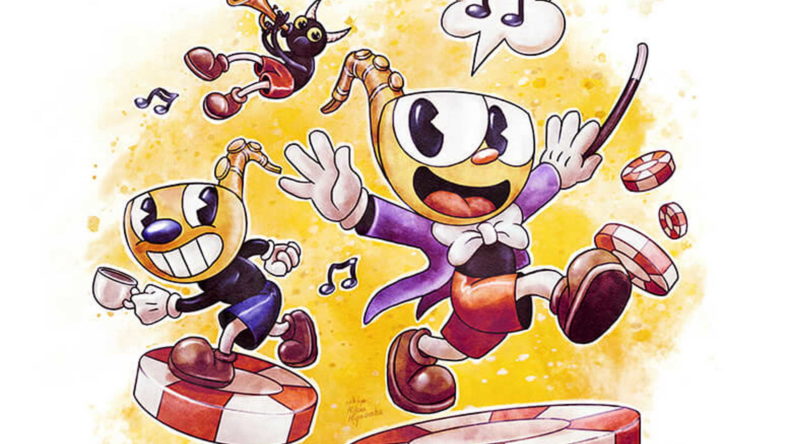 Taking place across the weekend of March 5th and 6th, the Game Music Festival 4 is bringing some popular indie game music to the Royal Festival Hall London.

You’re going to hear music from the likes of Ori and the Will of the Wisps and Ori and the Blind Forest. On top of that, there’s a Cuphead related performance called “The Jazz of Cuphead”. This is the first time the GMF has ventured outside of Poland, and there will be workshops, education talks from composers, and it generally sounds like a fabulous way to spend a weekend if you adore games and game music.

“Full of the early styles of jazz mixed with ragtime music, Cuphead swiftly transports the listener to a world inspired by Duke Ellington and Count Basie, but always with a twist. Cuphead has won a well-deserved BAFTA Games Award for Best Music with composer, Kristofer Maddigan joining the audience to see his score brought to life by the Bartosz Pernal Orchestra.”

Ticket prices start from £25.00 GBP per concert and rise according to seat location. Strictly limited VIP vouchers are also available – they include the best seats, as well as meetings with all composers that will appear at the festival (in person or online). All tickets are being sold via gmfest.com.

The Royal Festival Hall is a truly impressive artistic venue located within Southbank Centre in London. With a history of over 70 years of hosting prominent musicians, it stands among the world’s leading concert halls. The stunning interior design of the Royal Festival Hall is matched only by its crystal clear acoustics. The concert space itself is renowned worldwide for its crisp sound.

The Symphony of the Spirits will be performed by the famous Philharmonia Orchestra and Hertfordshire Chorus. They shall take the audience on a journey through Ori’s world as never before. Woodwind soloist Kristin Naigus is along for the ride: she performed all of Ori’s specialist woodwinds in the original soundtrack.

The Jazz of Cuphead will be played by the Bartosz Pernal Orchestra, a true highlight among contemporary European big bands. They are given the honour of interpreting these pieces on stage, and they are up to the challenge, having previously performed The Jazz of Grim Fandango – another tribute to a famous game soundtrack.

Editor-in-Chief.
MORE LIKE THIS
CupheadOri and The Blind ForestOri and the Will of the Wisps

Cuphead is now available on macOS

Cuphead has now sold over 3 million copies worldwide across Xbox One, GOG, and more