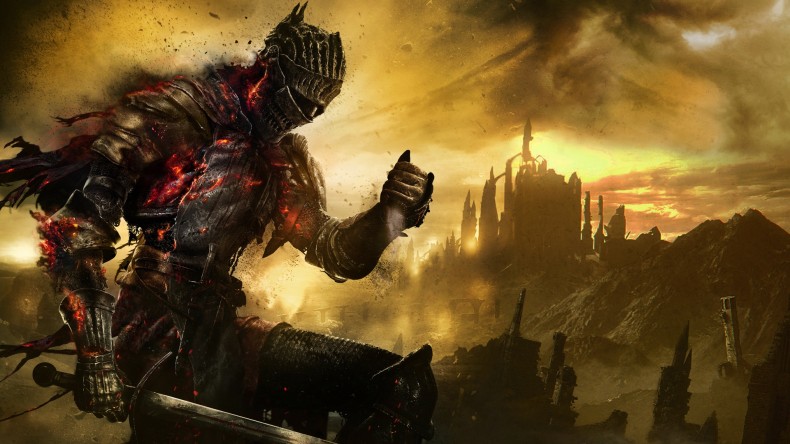 To celebrate the launch of Dark Souls III on April 12, we’ve partnered with Numskull to offer one lucky winner the chance of bagging some Lothric-themed goodies to aid them on their ashen quest. Up for grabs is a Dark Souls III emblem t-shirt and a snapback, complete with under-peak fiery design.

You’ll be able to find the competition below and by completing each social action, you’ll receive an extra entry (meaning a higher chance of winning!) Make sure to check out Numskull’s range on their website, which also includes The Division, Fallout, Street Fighter V and Star Wars: http://www.numskull.co.uk/

The competition will close at 11:59PM GMT on April 18. Worldwide entries are accepted, as we are willing to ship internationally. Any issues or questions, tweet us at @GodisaGeek.

Currently an English, Journalism and Creative Writing student at the University of Strathclyde. Based in Glasgow, I spend most of my free time playing video games ranging from Japanese visual novels to horror games. You can contact me at greg@godsiageek.com!
MORE LIKE THIS
Bandai NamcocompetitionDark Souls 3Merchandise