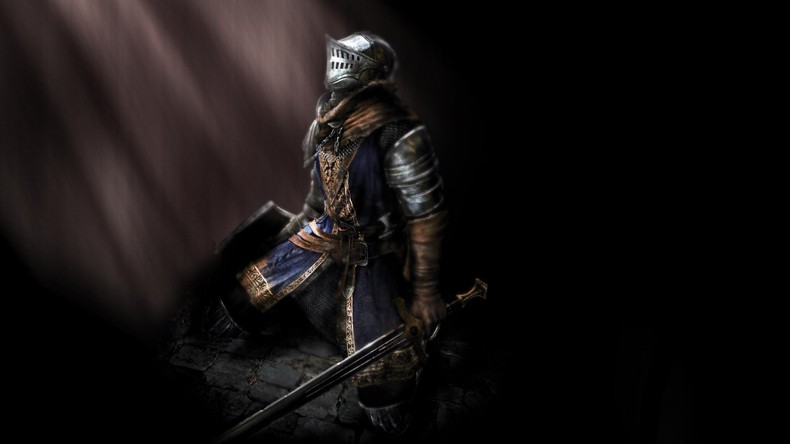 An officially licensed Dark Souls board game will receive a Kickstarter campaign later this month.

Produced by Steamforged Games, the board game has received backing from Souls series publisher Bandai Namco Entertainment. “As Dark Souls fans, we could not be more excited to be given the honour of developing a board game that embraces everything that makes Dark Souls the deep, compelling game experience that it is,” said Steamforged in its announcement.

We’ll bring you more about this project as it becomes available.

Currently an English, Journalism and Creative Writing student at the University of Strathclyde. Based in Glasgow, I spend most of my free time playing video games ranging from Japanese visual novels to horror games. You can contact me at greg@godsiageek.com!
MORE LIKE THIS
Bandai Namcoboard gamedark soulsKickstarter