Tales of Link now available on iOS and Android 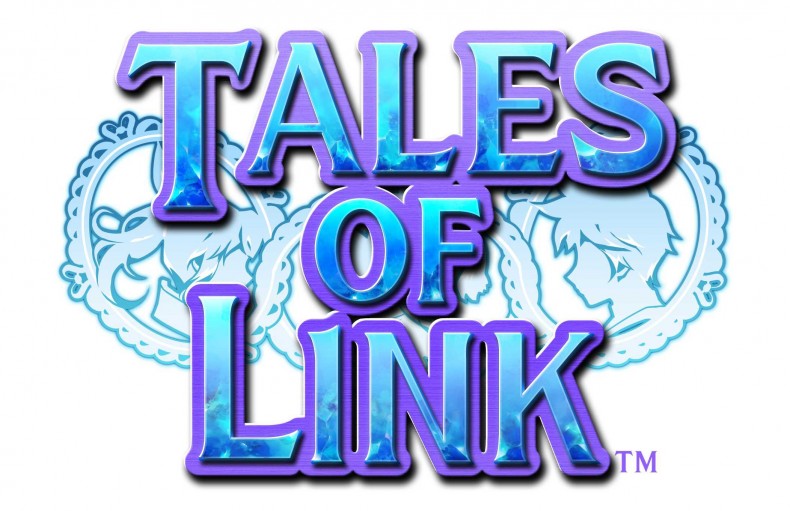 Bandai Namco have announced that their mobile title inspired by the ‘Tales of’ series, Tales of Link, is now available on iOS and Android.

The game has been available in Japan for quite some time and saw release in the U.S. yesterday. In Tales of Link, players create a party of heroes chosen from nine different characters, each with their own skills Using touch controls, characters can perform combos to defeat their opponents while giving players a fun, tactical gameplay experience. Voice actors involved with the game include Shiori Mikami, Ai Nonanaka, Aya Endo, and Seiichi Morita. Tales of Link has been designed to include a “quick, exhilarating battle system that’s perfect for short bursts of play”.

You can download Tales of Link for free via the App Store and Google Play store. See a trailer below.

Currently an English, Journalism and Creative Writing student at the University of Strathclyde. Based in Glasgow, I spend most of my free time playing video games ranging from Japanese visual novels to horror games. You can contact me at greg@godsiageek.com!
MORE LIKE THIS
AndroidBandai NamcoeuropeiOS