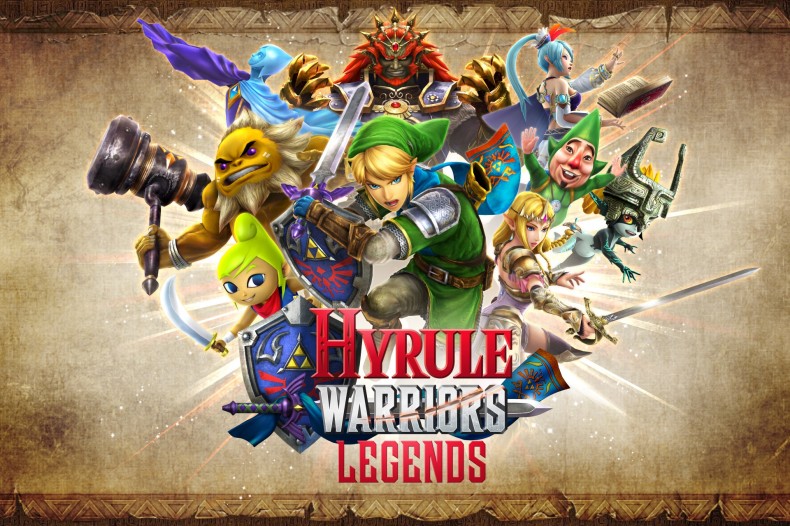 Nintendo has seemingly abandoned the trademark for Hyrule Warriors according to United States Patent and Trademark Office documents discovered by a NeoGAF user.

The trademark was apparently abandoned on April 22 of this year when Nintendo “failed to respond or filed a late response to an Office action.” Other documents appear to show that the trademark for Hyrule Warriors was surrendered at an earlier date in Europe and Japan, on November 22, 2015 and August 25, 2014 respectively.

The post points out that the loss of trademark in Japan is not that big of a deal, since the game was eventually titled ゼルダ無双 (Zelda Musō) in the region. It also notes that the Japanese registration 5733320, ＨＹＲＵＬＥ (ハイルール) is still active.

It is unknown whether this loss of trademark was simply a mistake, with the company failing to respond to a petition by the patent office or if it was because of other reasons. The loss of trademark shouldn’t affect the game too greatly now that it is released, but will challenge the publisher should it decide to create a sequel.

Currently an English, Journalism and Creative Writing student at the University of Strathclyde. Based in Glasgow, I spend most of my free time playing video games ranging from Japanese visual novels to horror games. You can contact me at greg@godsiageek.com!
MORE LIKE THIS
Hyrule WarriorsnintendoTrademark