previous
E3 2016: Grow Home sequel to be announced by Ubisoft
random
next
E3 2016: Where to catch all the action from Microsoft's E3 conference
0 comments 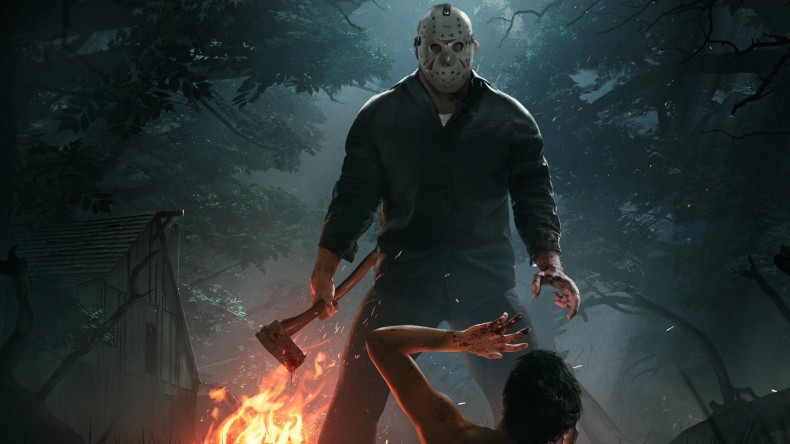 Gun Media has released the first gameplay footage of their upcoming slasher horror title Friday the 13th: The Game.

The footage shows players how they will control the iconic Jason Voorhees in the game, as well as showing off the means of escape and evasion for survivors. The game was made possible on Kickstarter, raising over $800,000 last October. See the trailer in all its gory glory below.

Friday the 13th: The Game is slated for release this October, and will be available on PS4, Xbox One and PC.

Currently an English, Journalism and Creative Writing student at the University of Strathclyde. Based in Glasgow, I spend most of my free time playing video games ranging from Japanese visual novels to horror games. You can contact me at greg@godsiageek.com!
MORE LIKE THIS
e3 2016Firstfriday the 13th: the gameGameplay