previous
E3 2016: Microsoft announce Project Scorpio, "the world's most powerful console"
random
next
Stardew Valley is coming to Xbox One, PS4 and Wii U
0 comments 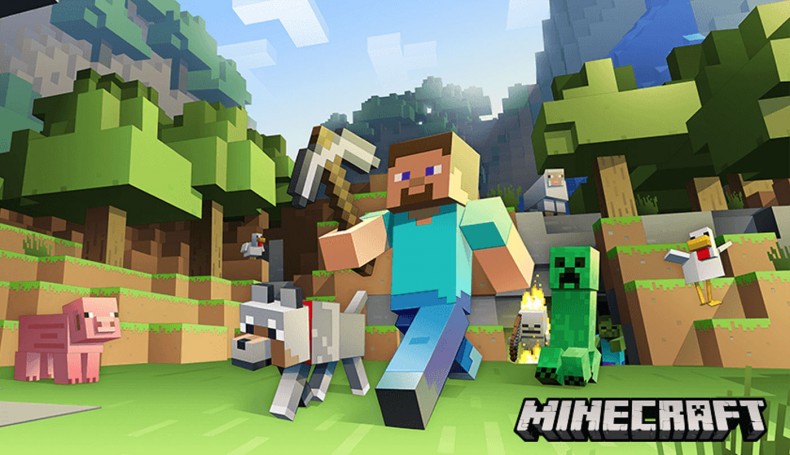 Minecraft is receiving online cross-platform play in its latest update, allowing players to host and share world with their friends.

The new “Friendly Update” permits players on Windows 10, iOS and Android devices to play together online in ‘realms’, following on from the introduction of local cross-platform multiplayer last year. Even when you’re offline, your friends can continue to play and build in your world resulting in some surprises when you return to the game.

The Pocket Edition will also receive new texture packs, allowing players to change in-game aesthetics and modify enemies to make them tougher to defeat. These updates will make their way to the console versions of Minecraft sometime next year.

Currently an English, Journalism and Creative Writing student at the University of Strathclyde. Based in Glasgow, I spend most of my free time playing video games ranging from Japanese visual novels to horror games. You can contact me at greg@godsiageek.com!
MORE LIKE THIS
Androide3 2016iOSMicrosoft