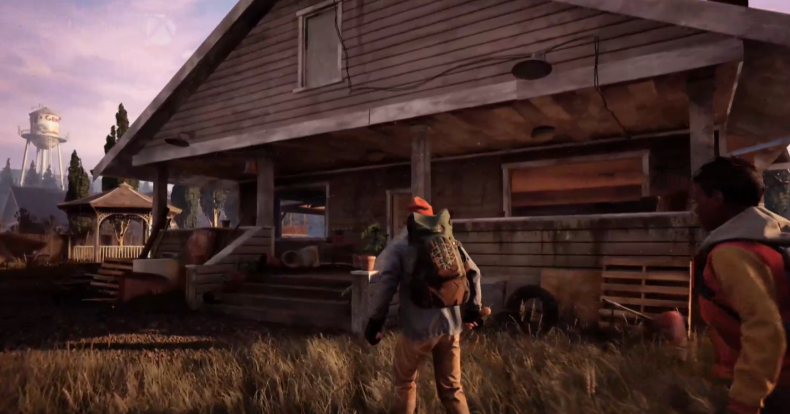 Microsoft have announced that the second outing of the State of Decay franchise will be an Xbox One and Windows 10 exclusive.

The zombie-infested action-RPG was given no release date, only an announcement trailer which you can see below. The trailer shows three survivors ransacking a gas station, before seeing a flare in the distance and speeding off to assist.

Currently an English, Journalism and Creative Writing student at the University of Strathclyde. Based in Glasgow, I spend most of my free time playing video games ranging from Japanese visual novels to horror games. You can contact me at greg@godsiageek.com!
MORE LIKE THIS
e3 2016ExclusiveMicrosoftstate of decay 2