previous
Preview: Horizon: Zero Dawn might breath new life into its genre
random
next
Overwatch: Torbjorn's turret will be nerfed on PS4 and Xbox
0 comments 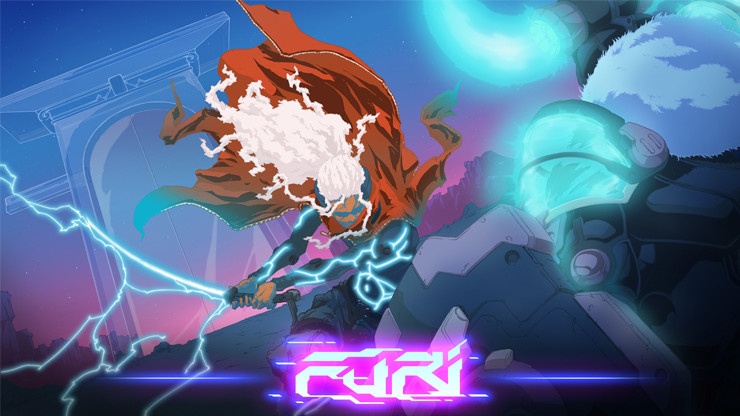 The Game Bakers just announced that the combat action game Furi would be releasing in July.

Furi has character designs from Takashi Okazaki of Afro Samurai fame. The soundtrack has some big names from the video game music scene like Carpenter Brut. Check out our video on it below:

There’s also going to be a live concert in Paris in Summer on July 8 featuring music from the game performed live. Check out more details about the concert here.

Furi launches worldwide on PlayStation 4 and PC via Steam on July 5 for $24.99 or the regional equivalent.