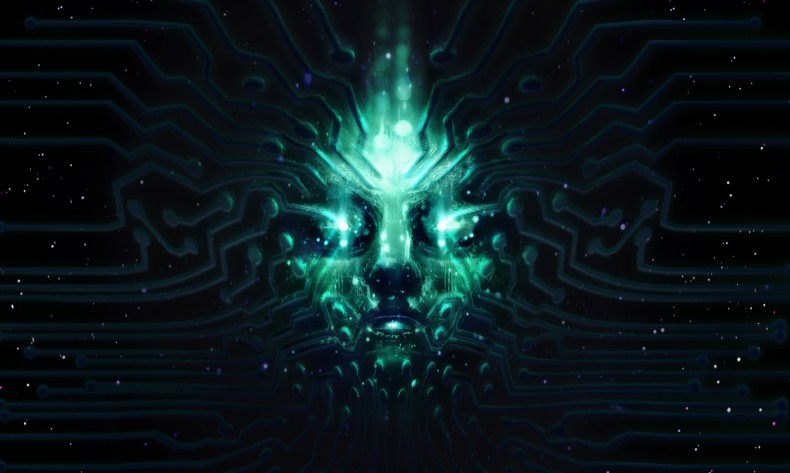 The reboot of acclaimed sci-fi horror System Shock will be presented on Kickstarter next week by developer Night Dive Studios.

The studio has asked fans to refer to it as a reboot, not a remaster as before, with CEO Stephen Kick telling Polygon: “We felt that the amount of passion and resources that we are putting into this game elevated it beyond the expectations that someone would have for a remaster. This is a full-fledged reboot of a classic game into something new.”

The Kickstarter campaign will launch on Tuesday, June 28 at 8pm BST with a short Windows demo being made available through Steam, Humble and GOG for anyone wishing to try it before pledging. Rewards vary from collector’s editions to customised Razer-brand laptops which you can see pictured below. The Collector’s Edition comes with a physical copy of the game (either on Windows PC or Xbox One) as well as a miniature figurine, handbook, steelbook, badge and collector’s box.

Currently an English, Journalism and Creative Writing student at the University of Strathclyde. Based in Glasgow, I spend most of my free time playing video games ranging from Japanese visual novels to horror games. You can contact me at greg@godsiageek.com!
MORE LIKE THIS
Kickstarternight dive studiosrebootRemaster