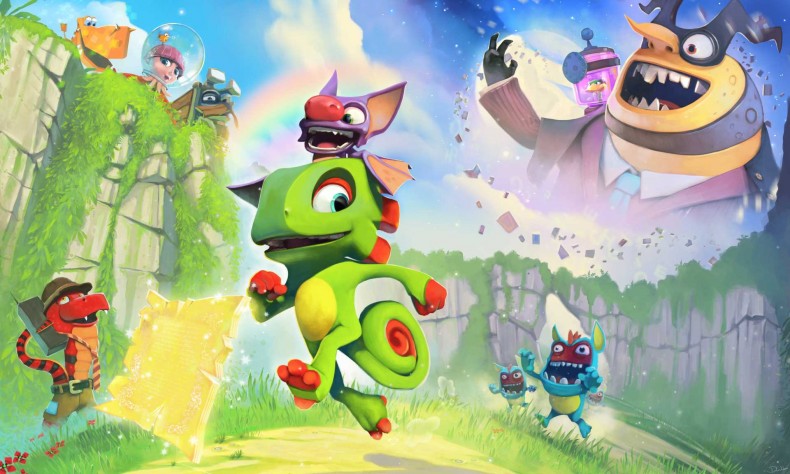 Team17 and Playtonic Games have released a new trailer for Yooka-Laylee which shows the fun platforming we hope to have when it’s released in Q1 of 2017.

The game is officially being debuted at E3 this year (we’ll be seeing it). Gavin Price (MD and Creative Director at Platonic) said: ““We are really excited to release today the E3 trailer for Yooka-Laylee and confirm our presence in Los Angeles where we will showcase the game for the first time to the media and influencers”. And while I can’t get behind the use of the phrase “influencers”, the game does look bloody lovely.

Gavin continued: “After a lot of soul searching and knowing through dialogue with our fans that they value quality and polish above all, we’ve made the difficult decision to lock the release of Yooka-Laylee to Q1 2017. While we felt confident we could ship the game in October as originally planned, the team has decided that it would like to add a few extra months’ polish to our schedule. Ultimately, this will allow us to release a better game to the thousands of fans who’ve supported us throughout development.

We’re sure some will be disappointed by the prospect of a few extra months’ wait, however the Playtonic team is confident that we’ve made the right decision for the game and that you’ll be pleased with the results when the game arrives early next year. 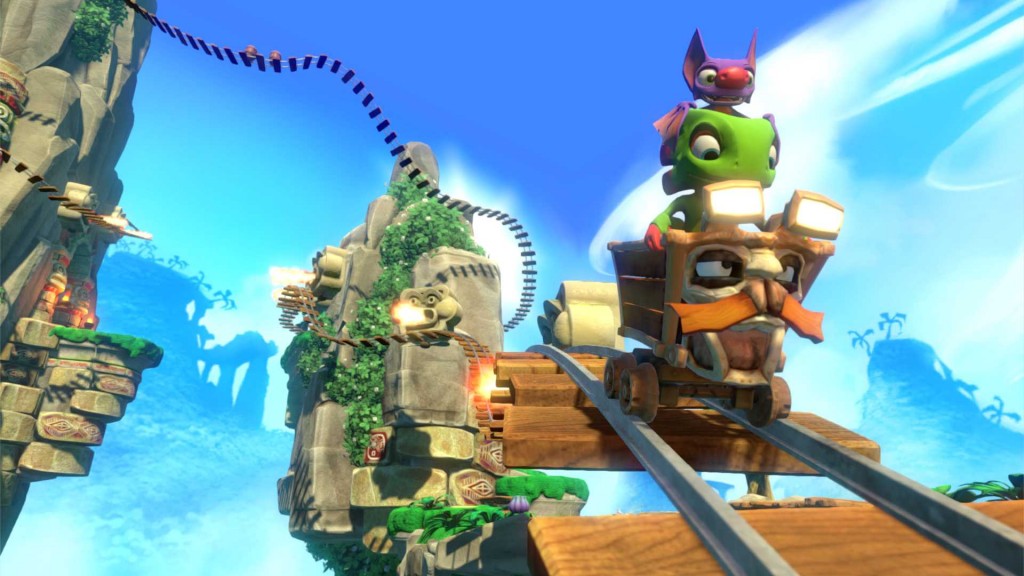 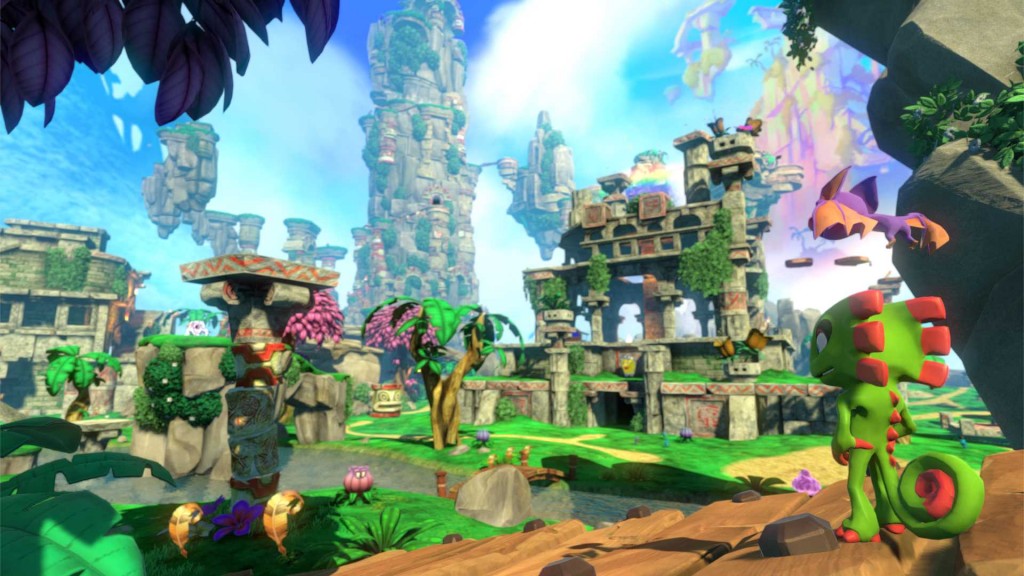 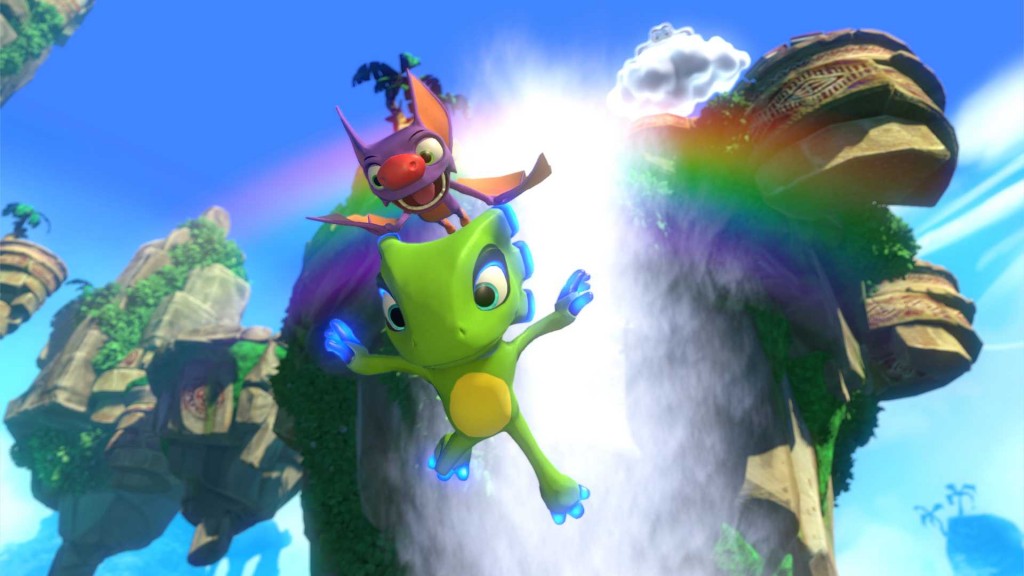 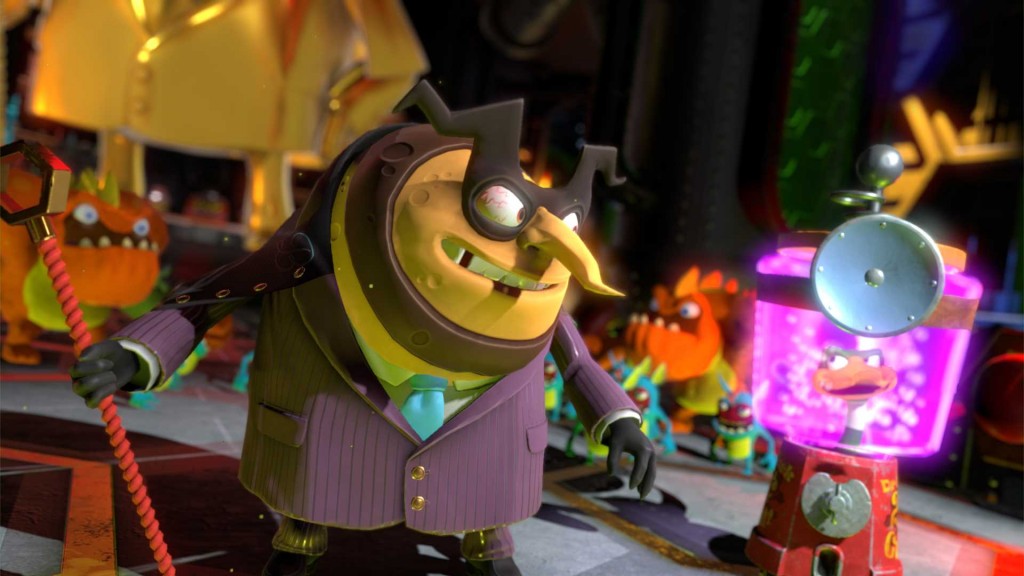 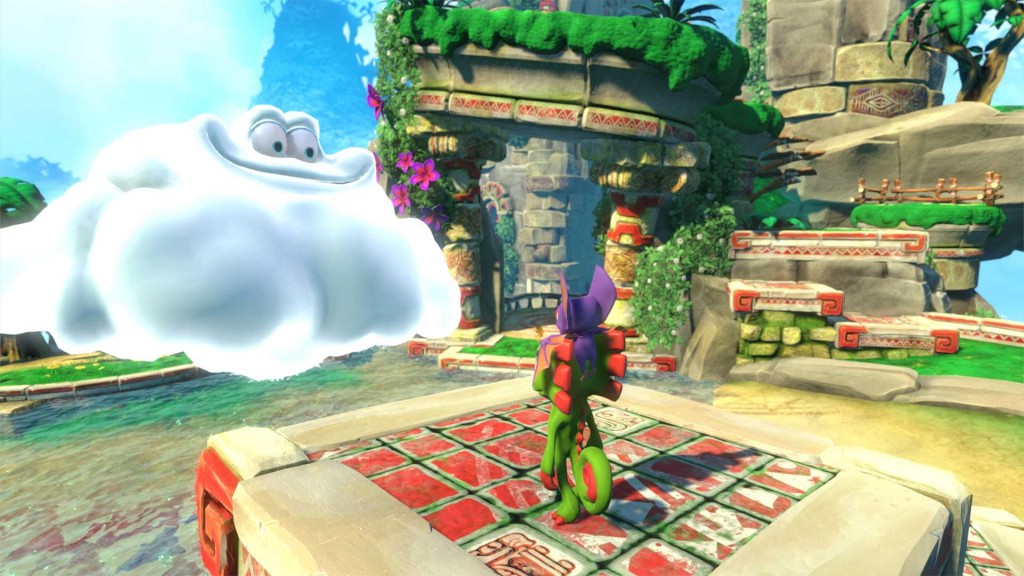