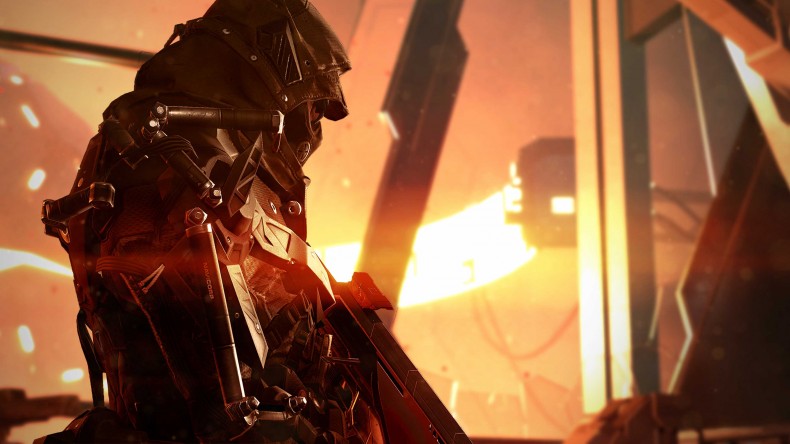 Today Crytek announced that Warface, the always-evolving free-to-play FPS, has joined forces with the leading esports event provider ESL to launch the ESL Go4Warface online tournament series. ESL is the largest esports company in the world, and many of today’s top esports stars started out on their journey to professional gaming by participating in free-to-enter ESL Go4 tournaments, which have distributed over €1,000,000 to players in cash prizes.

Ilya Mamontov, Director of Game Operations at Crytek, said: “We’re delighted to join forces with ESL and offer FPS players and our ever-growing community a new way to compete. Warface’s gameplay is built around rapid action and tactical teamwork which is ideally suited to intense esport competition. Warface is always evolving with regular content and feature updates, and this is an exciting push forward into the esports scene for us – we can’t wait to see players give it their all on the battlefield.”

The Go4Warface tournament series will launch with a prize pool of over €10,000, which will grow over time. Players will join together in teams to compete in weekly tournaments with €100 prize money up for grabs, and the eight top-performing teams will become eligible for a monthly final tournament with a prize pot of €500. The first tournament begins on Sunday, August 7th and is free to enter for players and teams of all levels of experience. Players can find out more information and sign up by visiting http://play.eslgaming.com/warface/europe/ and stay up to date with all the latest news by following ESL Warface on Facebook and Twitter.

Powered by Crytek’s award-winning CRYENGINE, Warface brings AAA production values to the free-to-play, game-as-a-service space, immersing players in the heat of battle. Gamers play as one of four unique combat classes – Rifleman, Sniper, Engineer, or Medic – and combine the strengths of each to dominate the battlefield as a team. Players can enjoy over 100 weapons with thousands of attachment combinations while new content and features, including missions, maps, and equipment, are regularly added as the game serves its expanding community of over 30 million registered players worldwide.

Warface is available for free download by visiting www.warface.com.