Prey for the Gods coming to PS4 and Xbox One 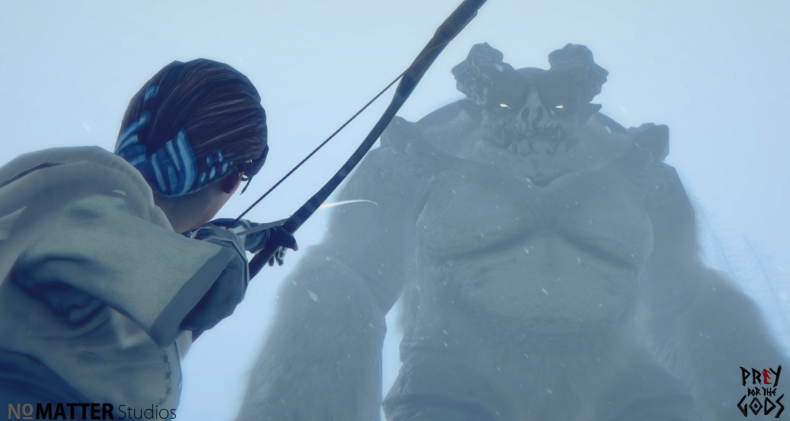 No Matter Studios have announced that their titan-killing title Prey for the Gods will be released on PlayStation 4 and Xbox One, in addition to its already planned PC release.

Prey for the Gods, an adventure title which sees a female protagonist having to kill giant creatures in order to survive, is very much in the same vein as Team Ico’s Shadow of the Colossus. The game is currently in the middle of a Kickstarter campaign, and is sitting at $266,000 at the time of writing. According to Gematsu, a console version of the game was initially set as a stretch goal of $600,000 but the developers today announced that Prey of the Gods will see release on both PlayStation 4 and Xbox One sometime after the PC version is available.

You can find the official trailer below, and can fund the game on Kickstarter here.