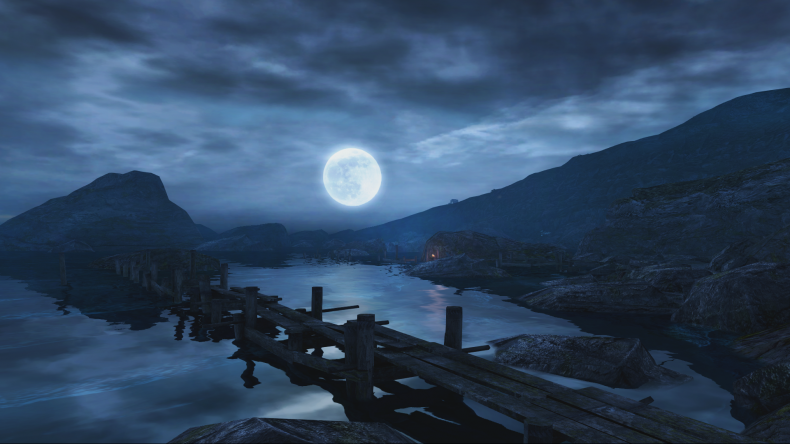 Curve Digital and The Chinese Room have announced that their narrative-driven experience Dear Esther will be available to download on consoles on September 20.

The game will retail for £7.99, Dear Esther: Landmark Edition comes with updated graphics and gameplay mechanics as well as a Director’s Commentary mode, featuring the insight of the original development team.

For those unfamiliar with the game, a press release describes it as “a narrative-focused first-person adventure that takes place on an uninhabited Hebridean island, upon which a lone man must piece together the chain of events that led to his wife’s death. Eschewing traditional gameplay to present a truly story-driven experience, the game composes a beautifully detailed world and an emotional tale that has inspired an entire genre of games.”

Dear Esther: Landmark Edition will be available to download on PlayStation 4 and Xbox One on September 30.

Currently an English, Journalism and Creative Writing student at the University of Strathclyde. Based in Glasgow, I spend most of my free time playing video games ranging from Japanese visual novels to horror games. You can contact me at greg@godsiageek.com!
MORE LIKE THIS
Curve Digitaldear estherthe chinese room