previous
Divinity: Original Sin 2 heads to Steam Early Access next month
random
next
PlayStation Plus increasing in price in the U.S. and Canada
0 comments 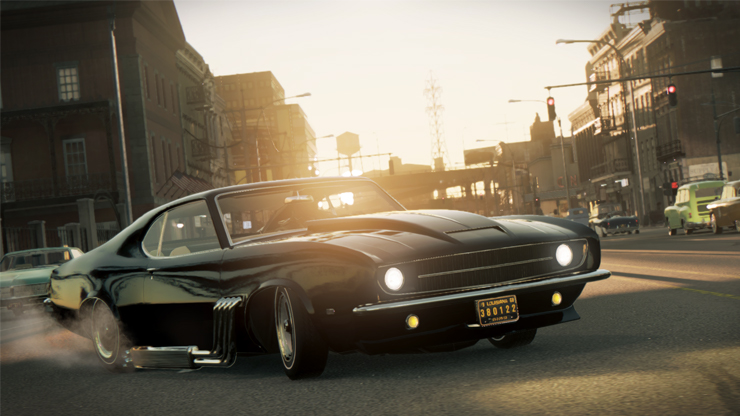 The soundtrack features more than a hundred songs from the 60s to make the game more immersive as you play in Bordeaux in the late 60s. Some of the highlight artists include Creedence Clearwater Revival, The Rolling Stones, and even The Beach Boys. The full soundtrack list is available on Rolling Stone.

Mafia III will be available on October 7 on PlayStation 4, Xbox One, and PC.