No Man’s Sky delayed by three days on PC 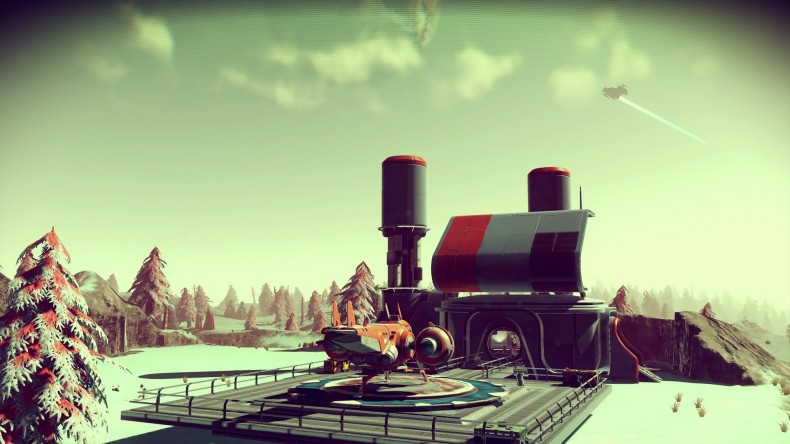 The frontline of communicatons for Hello Games that is Sean Murray has taken to Twitter to announce a delay for the PC version of the most hyped game of 2016.

PC NMS release will now be global and will be August 12th worldwide. It's so important we get it right and make the best version we can

So it’s just a few short days, not too bad. As a reminder that it’s not the biggest of dev-studios, Sean continued:

We contacted Hello Games to ask about the PC version, but have had no reply yet.

If you are a reviewer/streamer on PC, we'll be setting up a keymailer for you. We'd love you to play as soon as it's ready. BUT NOT BEFORE

Editor-in-Chief here at GodisaGeek, I organise almost every bit of content as well as running our weekly Podcast, and being the lead producer on our YouTube Channel. That means I'm very busy and sometimes grumpy. Yay!
MORE LIKE THIS
hello gamesNo Man's SkyPCPS4