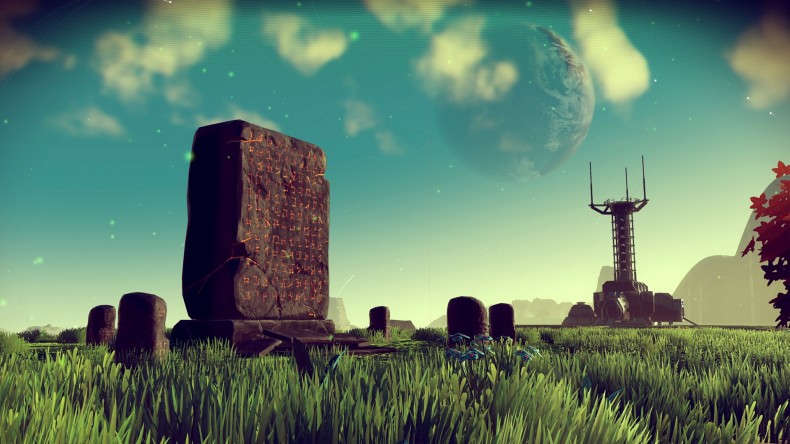 Hello Games’ Harry Denholm has taken to twitter to inform those lucky few who got a legally purchased copy early, that they’ll have to start from scratch, as the servers are being wiped today.

Servers are being wiped on Sunday pic.twitter.com/JTmzabmU1R

While we are expecting a patch to hit after that server wipe (and ahead of us press sneak fucks getting the game), we’re not entirely sure of the status of the save games from earlier versions. Harry also says that it’s “just discovery online storage” that will be affected, but Sony told Game Informer that “For those users who have obtained early copies of No Man’s Sky, their save progress will not carry over to the final game after the universe has been regenerated for launch.”

The whole situation is rather strange, because the people who are playing early aren’t at fault here, the shops releasing copies early are. It’ll be interesting to see what comes of this for those retailers, that’s for sure.

Oh and if one of you gets a planet named GodisaGeek before we do, let us know, we’ll send you something.

Editor-in-Chief here at GodisaGeek, I organise almost every bit of content as well as running our weekly Podcast, and being the lead producer on our YouTube Channel. That means I'm very busy and sometimes grumpy. Yay!
MORE LIKE THIS
hello gamesNo Man's SkyPS4Sony